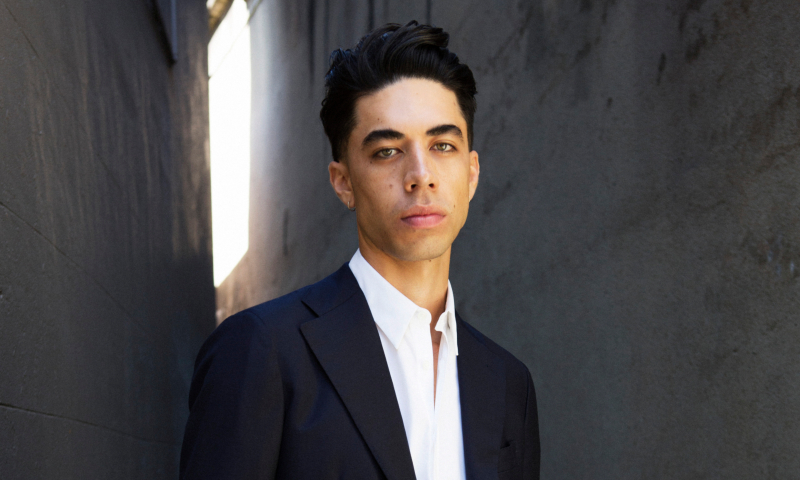 Soul singer TEEKS will headline first-ever NZ show when he joins the Auckland Philharmonia Orchestra for a one-off gig at Auckland Town Hall as part of APO’s Session Series (presented by Hallertau Brewery) on Thursday 28 March.

TEEKS released his critically acclaimed debut EP The Grapefruit Skies in 2017 and has been nominated for a prestigious Taite Music Prize, a Silver Scroll, and several New Zealand Music Awards.

express has 2 x Tickets up for grabs!