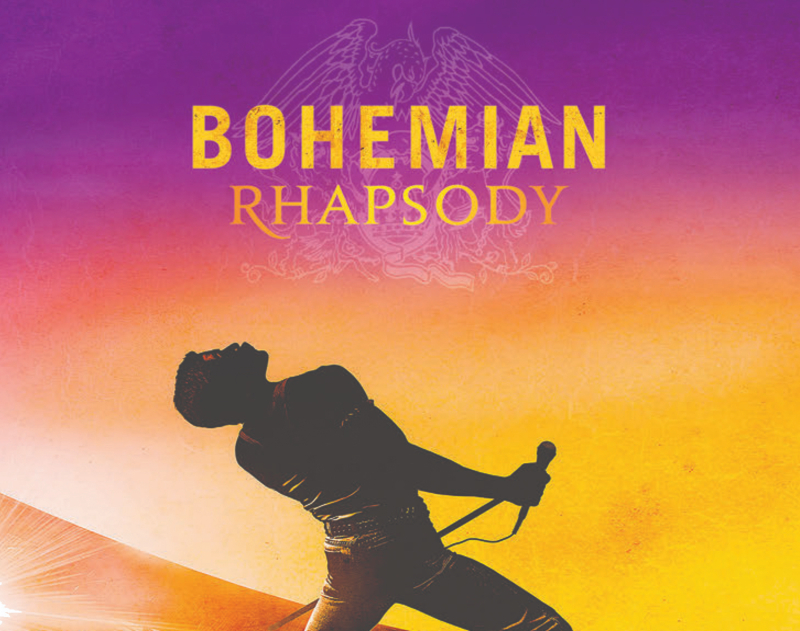 express has 5 x copies of the Acadamy Award-Winning biopic on the band that redefined rock, Queen. The film just picked up four Oscars including Best Film Editing, Best Sound Editing, Best Sound Mixing; and Best Actor for Rami Malek’s portrayal of the late great Freddie Mercury. One to keep!

express has 5 copies of Bohemian Rhapsody on Blu-ray DVD! enter below!