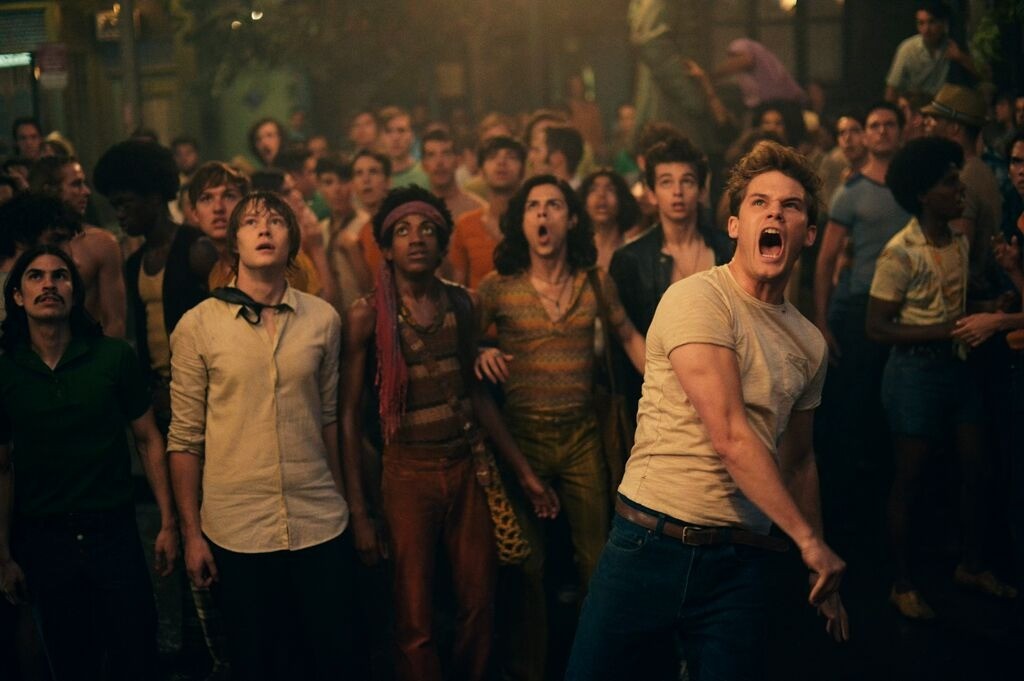 Critically acclaimed playwright Larry Kramer has hit back at those within the GLBT community boycotting Stonewall.

Since the release of Stonewall’s first trailer, there has been intense criticism from some within the GLBT community who have argued that the Roland Emmerich directed film “whitewashed” the story and has diminished the contributions of racial minorities and transgender activists.

However, prominent GLBT rights activist and playwright Larry Kramer has hit back at those criticising the film, with a message to the film’s director –  “don’t listen to the crazies”

In a facebook post, Kramer said: “Don’t listen to the crazies,” For some reason there is a group of ‘activists’ that insists on maintaining their prime importance and participation during this riot. unfortunately there seems no one left alive to say ‘it wasnt that way at all’, or ‘who are or where the fuck were you.’ as with so much history there is no way to ‘prove’ a lot of stuff, which allows artists such as yourself (and me I might add) to take essences and attempt to find and convey meaning and truth.

I sincerely hope this boycott your film shit peters out. we are not dealing with another ‘Cruising’ here. keeping your film from being seen is only hurting ourselves. good luck and thank you for your passion.”

Meanwhile, Emmerich has responded to the criticism himself, saying  the role of racial minorities and transgender people in the Stonewall riots will be acknowledged in the film. “I understand that following the release of our trailer there have been initial concerns about how this character’s involvement is portrayed, but when this film — which is truly a labor of love for me — finally comes to theaters, audiences will see that it deeply honors the real-life activists who were there — including Marsha P. Johnson, Sylvia Rivera, and Ray Castro — and all the brave people who sparked the civil rights movement which continues to this day. We are all the same in our struggle for acceptance.”