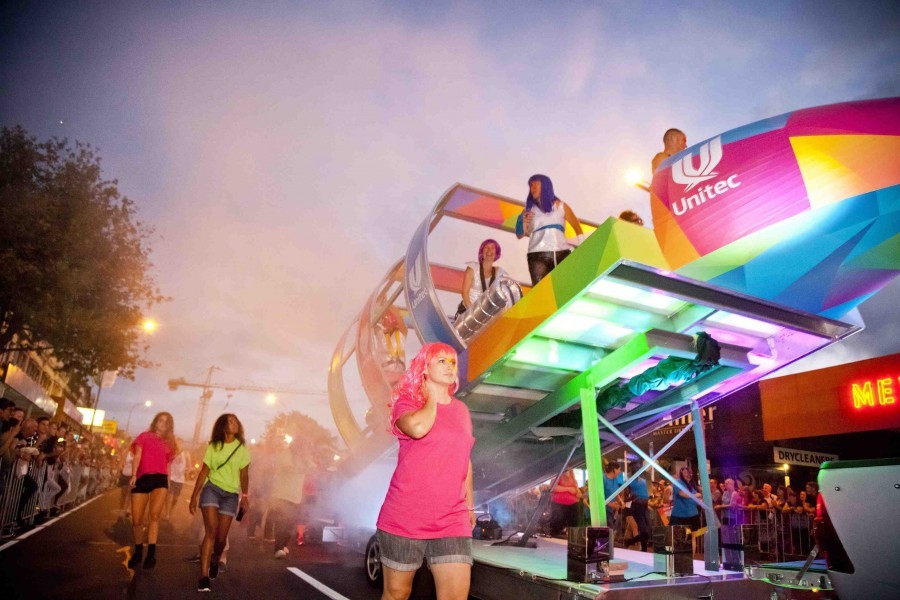 The resignation will take effect from March 2016.

Sykes says he made the decision to leave in order to spend more time with his husband who is recovering from a brain tumour.

Sykes is required to give three months notice, which means that he will continue in his position as co-chair until after the Auckland Pride Festival which takes place in February.

Sibbit paid tribute to the work Sykes has put into organising the 2016 festival.

“Vinnie was and continues to be great to work with. He has put a lot of energy and drive into Pride, working to ensure it is the best festival it can be and he will continue to do that up to the conclusion of next year’s festival.” Sibbit says.

Speaking to express, Sykes says he made the decision so he could support his husband while he recovers from a brain tumour.

“We thought he would be back to health by February, but actually it’s going to take another 12 months, so I took stock of my commitments and I  came to the conclusion that the three most important things to me are my husband, my marriage and my career and I need to focus on those.” Sykes says.