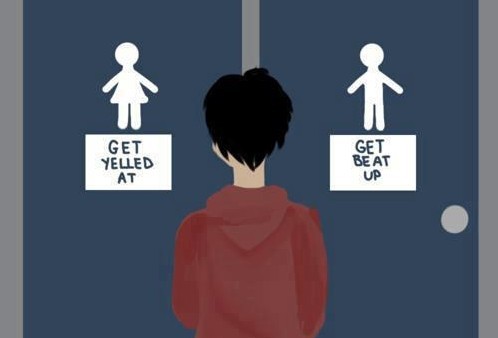 Conservative group Family First NZ have weighed in on the debate concerning gender neutral bathroom facilities in schools in a legal opinion. The group who were also in the media after releasing a report discouraging parents from supporting gender transitions in their children.

They go on to say that “the legal opinion examines the Education Act, Bill of Rights Act, Human Rights Act and case law, and says that limiting access to toilets and changing rooms based on sex has long been considered appropriate given the need to provide a safe physical and emotional environment for all students. Limiting participation in sports teams on the basis of sex has also been about providing a safe physical environment particularly in the contexts of sports that involve physical contact and a physical contest of strength.”

Family First believes that “schools are being ‘bullied’ by government and advocacy groups into adopting ‘gender identity’ policies around uniforms, toilets, changing rooms, and sports teams.”

A key notes version of the opinion could be said to very strongly discourage the idea of gender fluidity and it’s place within the education system. Family First say that it is unsafe and uncomfortable for people who are born biologically male to share changing facilities and sports teams with those born biologically female, no matter what gender they identify as.

The issue was brought to light among growing attention and concern about the treatment of transgender people in New Zealand. Wellington High School recently fitted gender neutral bathrooms for use by any student in the school, and some schools are making moves to follow suit, reflecting a growing desire for gender neutral facilities in New Zealand.

In spite of growing support of gender neutral facilities, Family First remains steadfast in their opinions and will be distributing this information to all New Zealand schools.

The evidence used by Family First to support their position highlights a need for policy reflecting the support of transpeople in New Zealand.