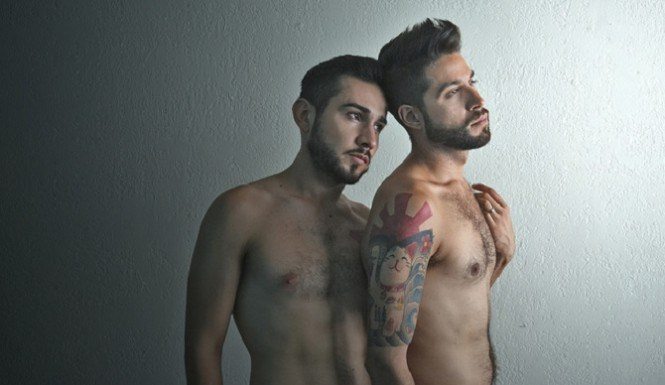 New research in New Zealand shows people from Rainbow communities are struggling to get the right help after sexual and partner violence.

More funding for sexual violence agencies is fantastic and much needed – but will it mean takatāpui, lesbian, gay, bisexual, transgender and intersex survivors get the help they need?

“The barriers start with many of us thinking that the services out there are not for us,” says Hohou Te Rongo Kahukura – Outing Violence project manager, Sandra Dickson. “That’s about how invisible specialist sexual violence services are for lots of people in Rainbow communities, and unfortunately, it’s also about what happens when some people ask for help and receive transphobic, biphobic or homophobic responses.”

The research, funded by It’s Not OK, includes a survey about experiences of violence and a series of community hui from Whangarei to Dunedin to ask Rainbow communities what they needed.

“We’re very grateful to everyone who came to the hui, answered our survey, or got in touch through our website. The stories of abuse people shared were painful, but maybe what’s even more painful was existing frameworks and responses to partner and sexual violence are inadequate at best and harmful at worst.”

“For Māori, Pacifica and Asian people from Rainbow communities, there was a real gap around culturally appropriate services as well as services with Rainbow knowledge. There just are not enough kaupapa Māori services out there.”

“In one hui, we heard of a trans woman who had called the Police for help after being attacked by her husband. They arrived, her husband lied to them and said he’d just found out she was trans and that’s why he attacked her, the Police left without giving any help,” says Ms Dickson. “We also heard of situations where gay and bisexual men were told they couldn’t be open about their sexuality in survivor support groups, because it might make other (straight) men feel uncomfortable, and people being told their sexual abuse had probably made them gay or trans.”

“It’s obvious the sexual violence sector has been doing their best with not enough funding. We just hope that new funding is going to mean completely rethinking how to support people from Rainbow communities. Because what’s happening right now is just not good enough.”

Ms Dickson says that most Rainbow survivors don’t even try to access help because they don’t think it’s for them. “There needs to be serious planning, resources and training put into making sure specialist sexual violence services know how to be safe places for people from Rainbow communities, but also so that Rainbow communities know these places are for them too.”

You can read the full report, Building Rainbow Communities Free of Partner and Sexual Violence 2016, at www.kahukura.co.nz. You can also download factsheets for LGBT+ survivors, safety planning for people in Rainbow relationships where one person is using violence, and information about the law and consent.