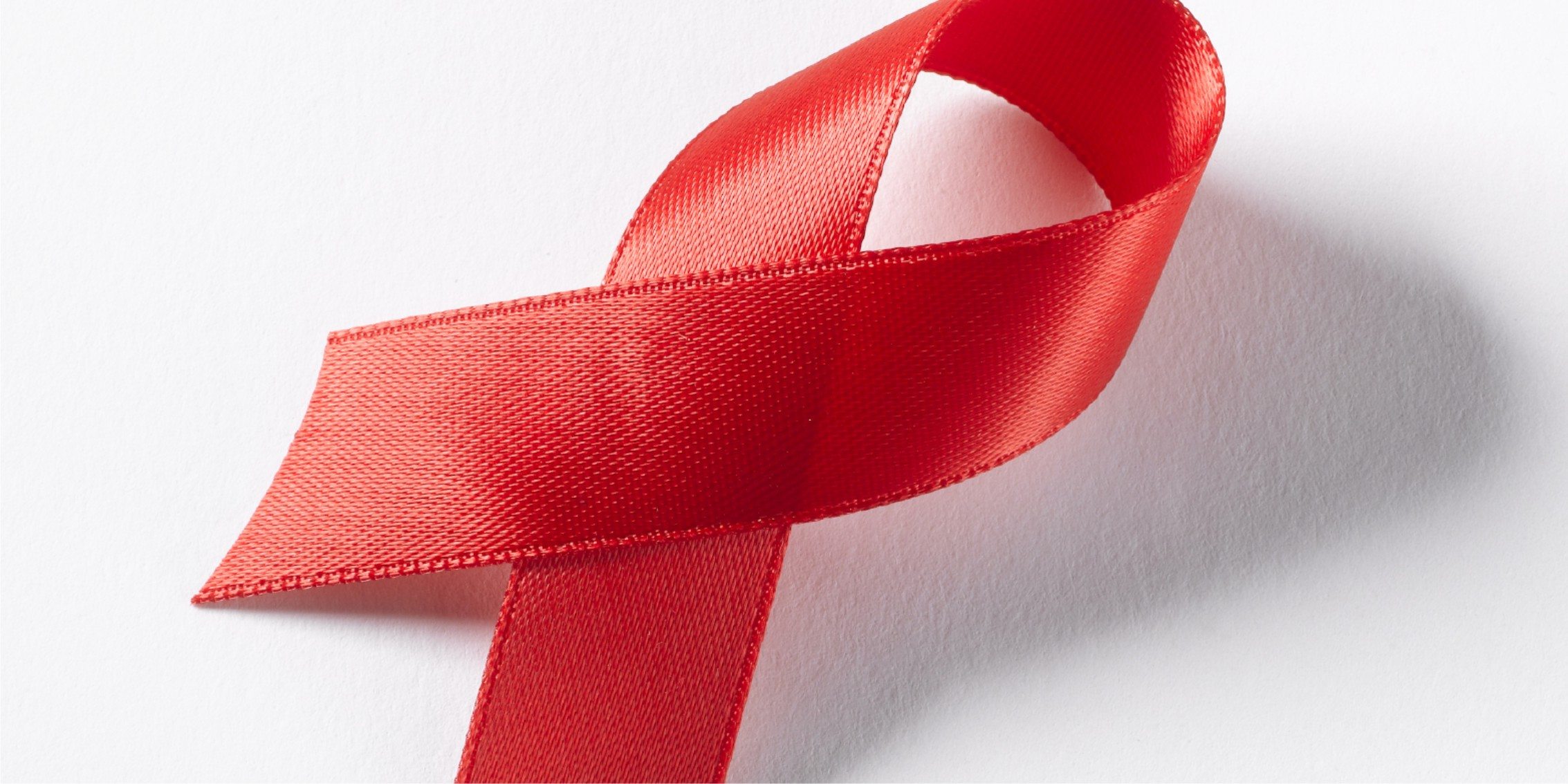 Following a recent article published on The Guardian, express asked NZAF executive director Jason Myer’s if eliminating the spread of HIV in New Zealand by 2030 is “unrealistic.”

The article reported that “38 million people are living with HIV with 17 million of whom are now on drugs that stop them transmitting the virus to others. But the rise in infections appears inexorable.”

“The profile of the New Zealand HIV epidemic is vastly different from the developing world. NZAF believes that with government support and effective policies we can maximise the combined prevention impact of condoms, increased testing and treatment and access to PrEP for high risk individuals to eradicate HIV within a decade.”

“In New Zealand, we have been successful at keeping the epidemic at low levels compared to other countries. It is a gross injustice that nearly two million people continue to be newly diagnosed with HIV every year around the world.”

Myer’s acknowledges the global struggles faced. “The global HIV and AIDS response is facing significant challenges, with drug resistance increasing in developing countries and investment from both governments and donor countries falling. We stand in solidarity with partner organisations around the world,”  says Myers.