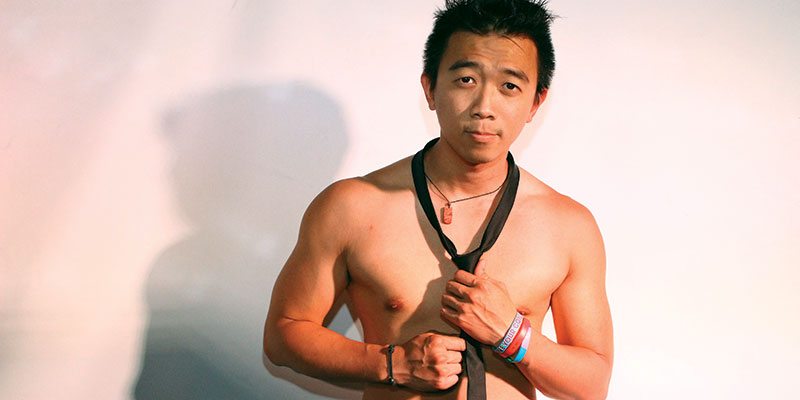 Starting on 19 December, the Mr Gay New Zealand competition begins, with pre-registrations already online on their website. The finals will be held next year in the Ending HIV Big Gay Out.

The title will go to the man who shows the best public speaking, community outreach, engagement, leadership ability and mana.

The current Mr Gay New Zealand, Bernard Lee, says “it is vital for that diversity to be clearly represented in our future role models particularly in our search for Mr. Gay New Zealand 2017″.

The winner will then go on to compete in the Mr Gay World competition in Spain in May 2017; New Zealand has done rather well, winning the title a few times.

The regional director for Mr Gay World Asia, Africa and Oceania said that it is great that the New Zealand competition also focusses on choosing a winner who will be a great role model for both youth and the wider community.

In its ninth year, the competition is bound to be heated, so get your entry in if you think you have got what it takes!