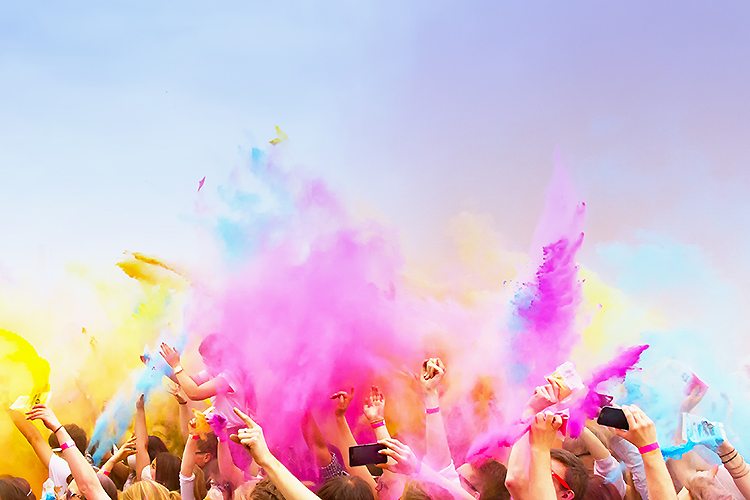 Gender-fluidity is the buzz phrase of the moment, an insight born in our Rainbow Community and gifted to the outer world. But there is some reason for thinking that Shakespeare, 400-odd years ago, was very familiar with the concept.

In most of his comedies, there is at least one cross-dressing character and sometimes two. The better to explore human character, and of course, the plot.

Murdoch Keane, currently carrying two roles in one of Shakespeare’s best-loved comedies, As You Like It, thinks “theatre in general allows us to explore outside perceived gender norms for characters […] Shakespeare understood that gender is a performative thing, especially in comedies; the way an actor’s performance communicates the character adds to what the words say.”

“This new understanding of gender-fluidity is affecting the theatre in good ways,” he says, “giving both actors and directors wider approaches to explore who the character really could be, rather than just relying on the text”.

Keane plays both Touchstone, a fool (which in medieval times meant a perceptive man who could call the shots without getting his head cut off), and Audrey, a simple-but-funny country lass who Touchstone marries — another expression of gender-fluidity.

“Touchstone has a great disregard for what society sees as sacred, like love, marriage and honour. I think his father was probably also a fool, so as a boy, Touchstone would have been at Court and watching political satire all day. Of marriage, Touchstone says, ‘we that are true lovers run into strange capers; but as all is mortal in nature, so is all nature in love mortal in folly.’ Meaning that love and passion push humans into doing off-the-wall things – which our rainbow world completely understands.”

Keane’s own understanding of gender fluidity is personal. “As I was growing up [he’s 18], I knew I was not like the boys, I was more like the girls, but still not one of them – then what was wonderful was I realised I could be one thing one day, and something completely different the next!”

In ten years time, Keane would like to be on a mission to go to as many different countries as possible, in the context of the acting world. He also sees both writing and directing in his future.

His own understanding of gender-fluidity is that “There is no one in the world like you, which is the best and also the worst scenario. Because you may be lonely sometimes or even quite a lot. But what you can do and who are, the space you take up, is completely you. It’s freedom, completely up to you what you do next.”

As You Like It runs from 14 February – 11 March, beneath the University of Auckland ClockTower. Tickets are available from www.iticket.co.nz.