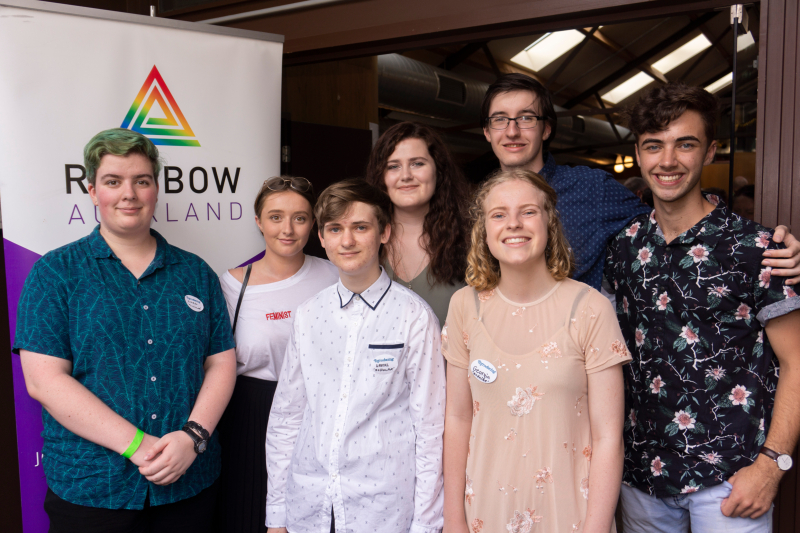 express was out & About at the Annual Rainbow Auckland BBQ Mixer as the Rainbow NZ Charitable Trust awarded their annual Tertiary Scholarships to LGBTQI+ youth for showing great LGBTI leadership and role-modeling within schools and communities.