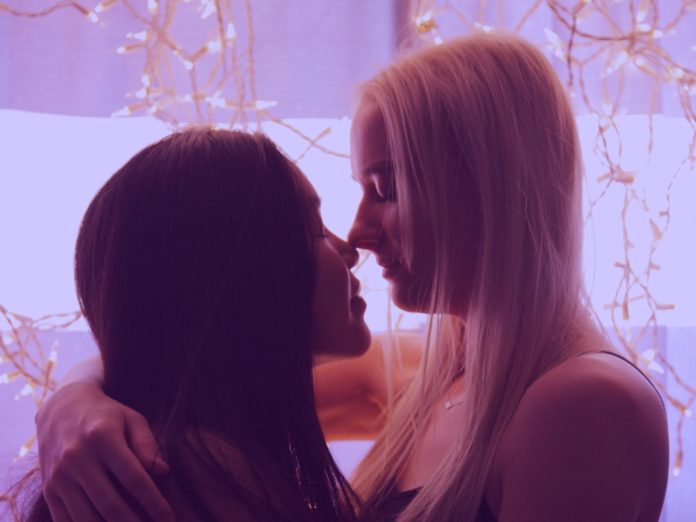 New research has indicated that same-sex couples are generally happier than heterosexual couples.

According to research by Stephanie Coontz, author of Marriage, a History and director of research and public education at the Council on Contemporary Families, data shows that same-sex couples are generally happier than their straight counterparts, due to the lack of stereotyping in the household division of labour.

Coontz says that since the 1990’s married couples who reported the highest marital and sexual satisfaction are those who share tasks relatively evenly.

“I think what straight couples can learn from same-sex ones is not that everyone has to share every chore equally, but that they really need to talk it through,” Coontz says.

The research, based on surveys of over 25,000 people in the UK and Australia, is published in the academic journal Family Relations.

It found that UK gay and lesbian couples had a relationship quality as high as their straight counterparts, while in Australia it was higher than heterosexuals.

Its authors have offered possible explanations for why homosexual relationships are happier. They said same-sex couples and particularly women are more likely to share domestic labour equally and this means there is less conflict.

Gay and lesbian people are also more likely to feel part of a community, and this could enhance their self-esteem and allow them to experience higher levels of wellbeing.

They could also be more invested in their relationships given the personal and institutional barriers that they have to overcome as members of a sexual minority.

She advises couples to, “Confront the stereotypes and assumptions they bring to their sense of what they should or could be responsible for and experiment with ways to make sure everyone is getting something they enjoy doing and something they don’t enjoy so much, but are willing to do, or learn to do.”

The research also found bisexuals experienced lower relationship quality than gay, lesbian and heterosexual people. The authors claim this could be due to bisexuality being a silenced and invisible sexual identity, with bisexuals not fitting into the gay or lesbian communities or the heterosexual majority.