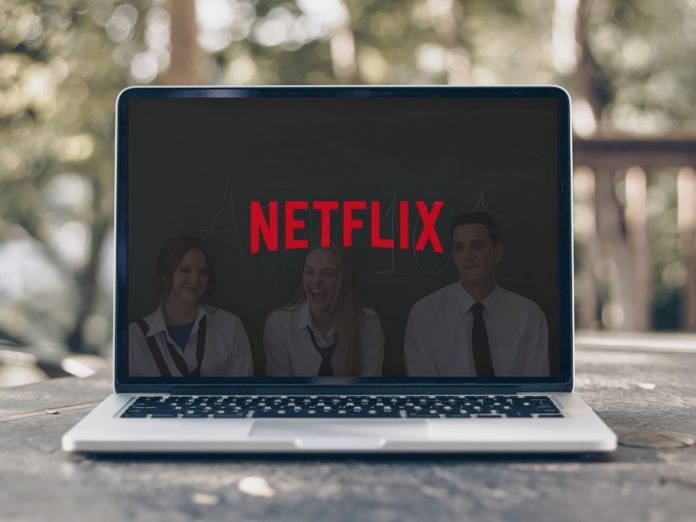 Calls for the boycott of streaming service Netflix in Turkey have emerged after rumours spread of a gay character in a new Turkish Netflix series, “Love 101”.

According to Reuters, the rumour began after a now-deleted Twitter account @love101netflix tweeted that one of the main characters in the show could be gay.

Love 101 is to be a show based around students helping their teacher find love and is set to air in Turkey when Ramadan begins on April 24.

The Netflix blurb says, “Love 101 follows a group of 17-year-old misfits who set their mind on keeping their favourite teacher in town so that they can stay in school. They plot for her to fall in love with the new basketball coach, but in doing so they don’t realize that they are actually discovering love themselves.”

Netflix Turkey did not immediately respond to requests to confirm whether @love101netflix was a fake account or whether the show included a gay character.

“A lot of false information is spreading from fake accounts … believe only what you hear from us about the series and the characters, not the rumours,” Netflix Turkey said in an earlier statement.

Although homosexuality is not a crime, there is widespread hostility to it across Turkish society. Authorities have cracked down on LGBT+ events since an attempted coup in 2016 gave them the power to ban public gatherings including Pride marches.

The government says it has improved rights and freedoms since it came to power in 2003, but a 2019 report on LGBT+ rights from the advocacy group ILGA Europe ranked Turkey second to last out of 49 countries.

Ebubekir Sahin, President of the Radio and Television Supreme Council, was quoted in Turkish newspaper Yeni Akit this week saying, “We will not tolerate broadcasts that are contrary to the national and spiritual values ​​of our society.”

Thousands of Turks took to social media, using the hashtag #NetflixBeAMan to condemn the appearance of LGBT+ characters in Turkish shows, with some calling it an insult to Islam.

“Netflix is trying to normalise immorality under the name of ‘Love 101’,” said Omer Farukii in a post on Twitter that received about 13,000 likes.

Netflix is likely to face calls to reveal more about the sexuality of the show’s characters during an online question and answer session with the cast before it airs.