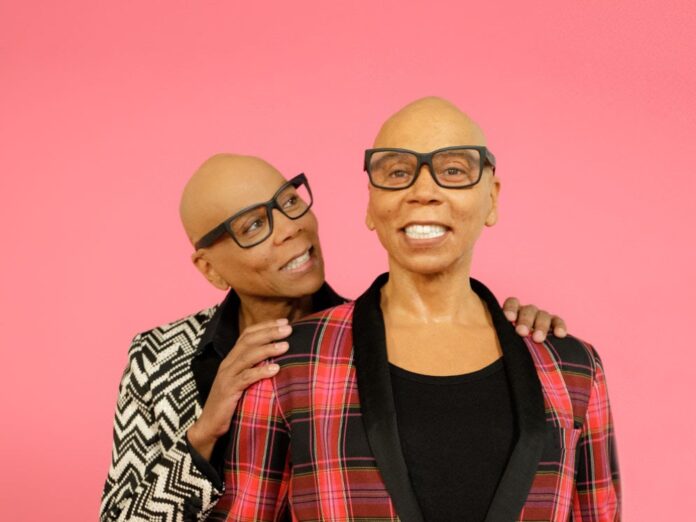 The all-new experience invites guests to ‘meet’ and take cues from the most commercially successful drag queen of all time, RuPaul.

This is the second time RuPaul has been honoured with a wax figure. The first was revealed in 2000 at Madame Tussauds New York and made history as the first drag queen wax figure created by Madame Tussauds. RuPaul says his new figure is important for a different reason, “It’s special because I’m doing this one out of drag. This is my male persona, which in recent years has become just a famous as my drag persona.” 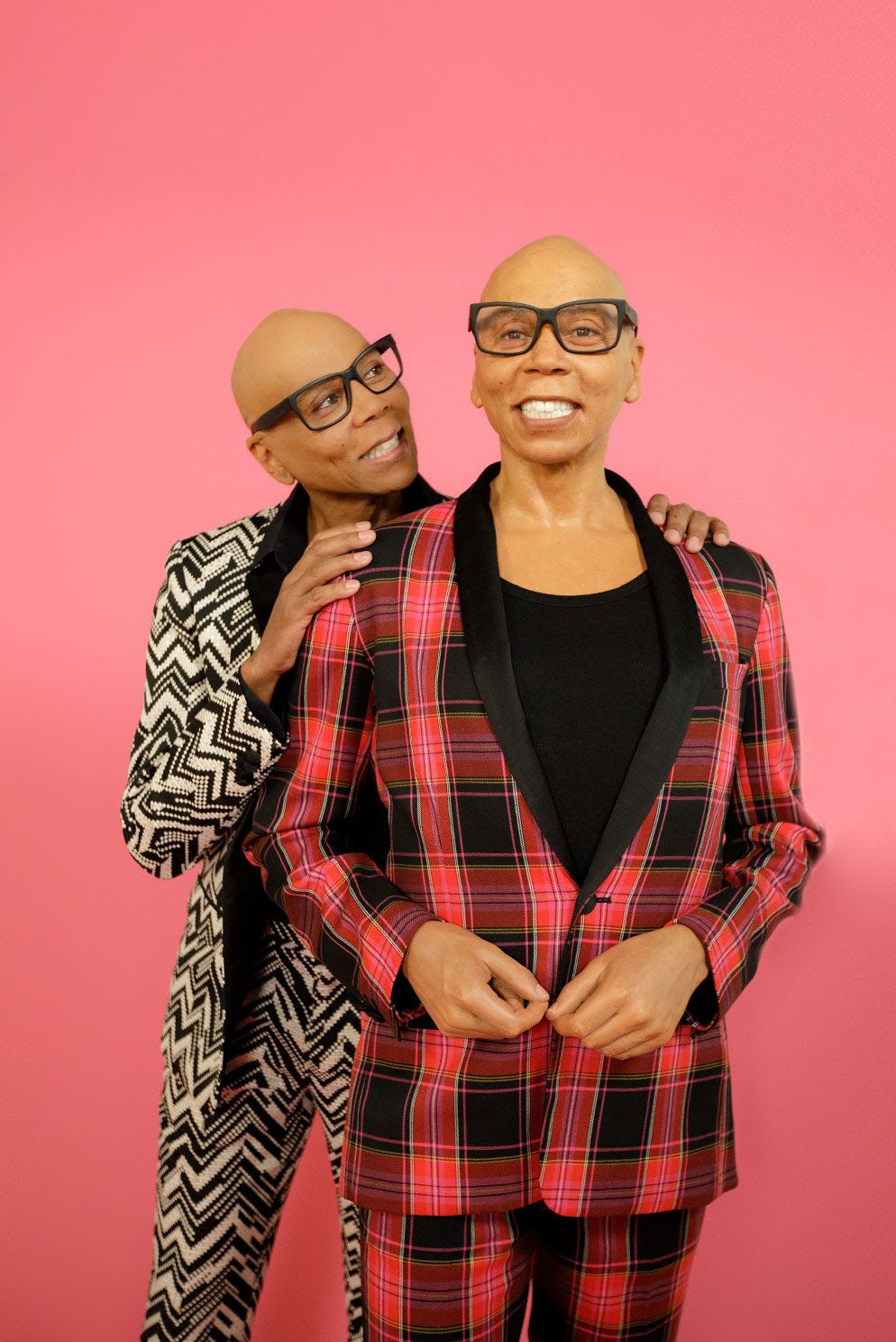 “RuPaul is an icon,” said Brittany Williams, spokesperson for Madame Tussauds Las Vegas. “We’re thrilled to have the opportunity to create an exclusive experience that allows guests to playfully interact with one of the most influential people in the world in a way that’s only possible at the world’s greatest wax museum.”

To create RuPaul’s figure more than 200 measurements were taken during a “sitting” to ensure Madame Tussauds Las Vegas captures every unique detail. His eyes, hair and skin were each color matched by studio artists and were used as a reference during the creation of his figure. Guests who visit Madame Tussauds Las Vegas will experience “Mama Ru” deliver an exclusive abridged masterclass as they sashay down the illuminated Rainbow Runway in the ultimate catwalk moment.

The American actor, model, singer, songwriter, television personality and author is widely known as the executive producer and host of the reality competition series RuPaul’s Drag Race, for which he received five Primetime Emmy Awards. RuPaul was also included in the annual Time 100 list of the most influential people in the world.

Madame Tussauds wishes a ‘condragulations’ to RuPaul on his latest figure and all he has accomplished. Glamazon’s can get ready for their trip down the Rainbow Runway by heading to https://www.madametussauds.com/las-vegas/.