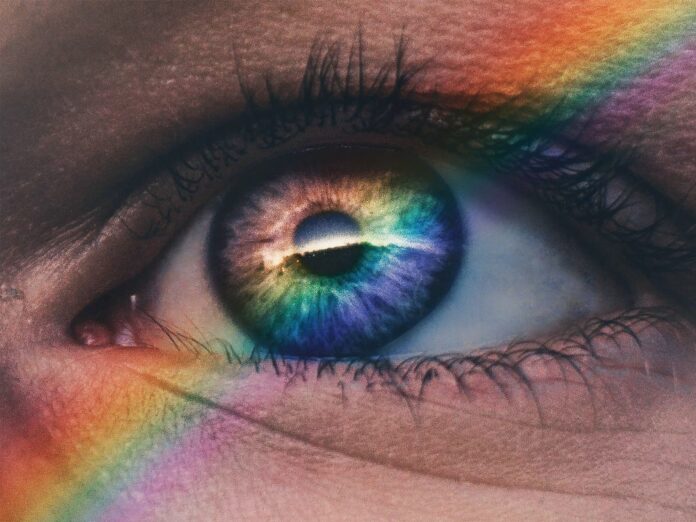 There are also some worrying findings in the Stats NZ survey!

One in 20 adults in New Zealand identifies as LGBT+, which accounts to 4.2% of the adult population according to Stats NZ’s annual Household Economic Survey.

The survey questioned more than 31,000 Kiwis aged 18 and over and is the first-time data on sexual identity and gender has been collected.

The survey found that LGBT Kiwis were more likely to identify as disabled when compared with the non-LGBT+ population (18.2 percent and 11.2 percent, respectively).

These findings were consistent across the entirety of the LGBT community.

Additionally, LGBT+ people were less likely to own their home than non-LGBT+ people of the same age across all age brackets and were more likely to live in worse housing conditions.

The LGBT+ population also reported average annual housing costs which were significantly higher than that of non-LGBT Kiwis.

You can read the findings in full here.