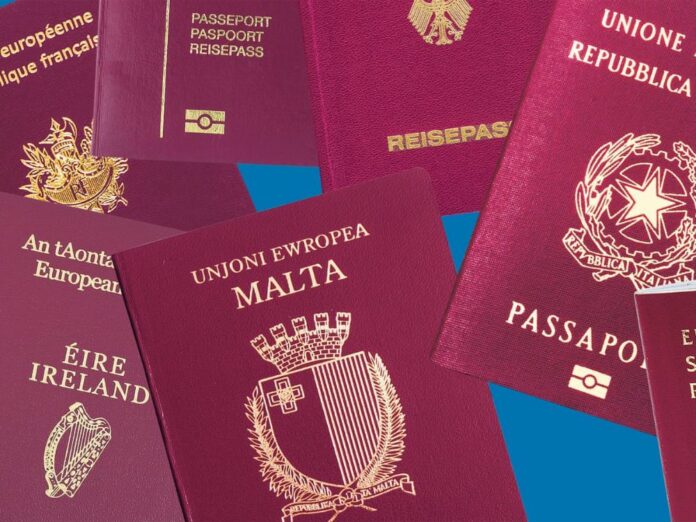 The European Court of Justice has ruled that member states are obliged to give an ID card or passport that acknowledges same-sex parents.

“This case is groundbreaking. Over the last year, we have seen politicians from Bulgaria, Hungary and Poland trying to take away the basic rights from LGBTIQ+ persons. This has a detrimental impact on the lives of millions of Europeans, including children. It is heartwarming to see that the European Court of Justice rules that discrimination has no place within the EU legal order,” Bonny said.

The change was brought about by a court case involving the birth of Baby Sara in Spain in 2019. Sara’s two mothers were Bulgarian and British. Sara’s birth certificate, with acknowledged her two mothers, provided by the Spanish authorities, was declared invalid by the Bulgarian authorities since they don’t recognise same-sex families, leaving the baby at risk of being stateless.

However, the European Court of Justice has declared:

It is also obliged to recognise the document from the host Member State that permits that child to exercise, with each of those two persons, the child’s right to move and reside freely within the territory of the European Union.”

The decision will impact all EU member states.