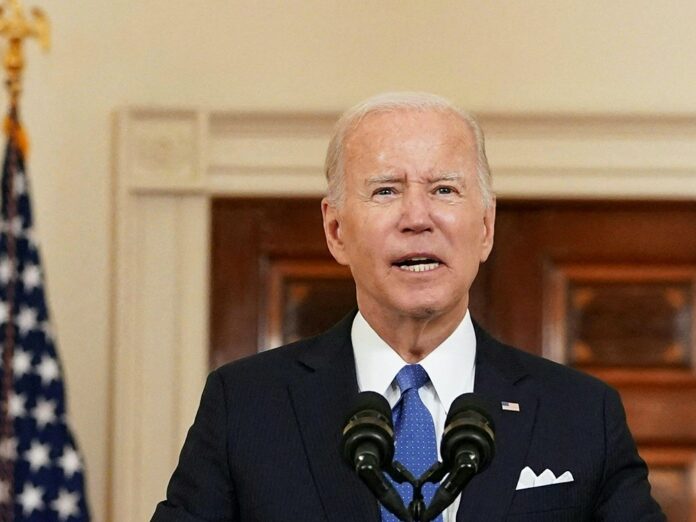 Fears are growing in the United States for the legal status of same-sex relationships and marriage following the Supreme Court’s overturning of Roe V. Wade which ended the right for all American women to legally access abortion.

Abortion law now becomes a decision for each of the nation’s 50 states to consider.

President Joe Biden slammed the landmark ruling saying, “Roe recognised the fundamental right to privacy that has served as a basis for so many more rights that we’ve come to take for granted, that are ingrained in the fabric of this country.”

President Biden said Thomas’ concurring opinion represented, “an extreme and dangerous path the court is now taking us on.”