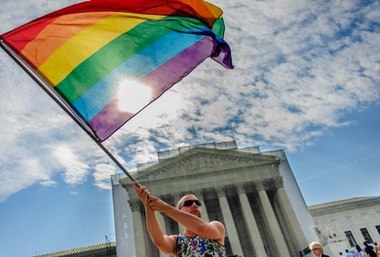 Reeves said his ruling hinged on whether same-sex couples were capable of loving one another, being in committed relationships and being good parents, then rhetorically asked whether denying gays lesbians the right to marry subjected them to humiliation and “state-sanctioned prejudice.” A stay on the decision however has been issued while appeals are being made.

Mississippi Governor Phil Bryant, a Republican, said he expected the state to appeal against Reeves’ ruling, a spokesman said.

Mississippi wasn’t the only Southern state to see its ban overturned this week however.

On Tuesday, a U.S. District Judge Kristine Baker said an Arkansas amendment banning same-sex unions was unconstitutional. A stay was also issued while appeals are heard.