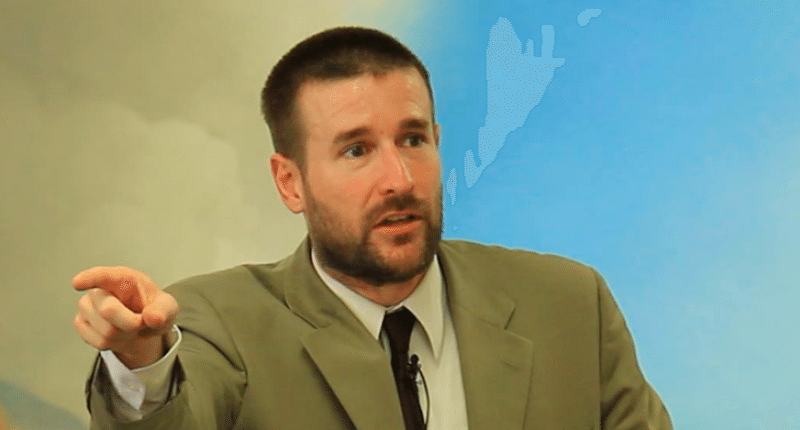 A video of an extremist Christian pastor’s rant in the US calling for the mass extermination of gay people for an AIDS-free Christmas has gone viral.

Steve Anderson delivered the sermon the day before World AIDS Day at his Faithful Word Baptist Church in Tempe, Arizona.

In his hour-long rant, Anderson claimed the Bible states that gay people should be killed, and that this should be done if people wanted an “AIDS-free world by Christmas”.

“Turn to Leviticus 20:13 because I actually discovered the cure for AIDS,” Anderson said, who goes on a foot-stomping tantrum in his sermon.

“If a man also lie with mankind, as he lieth with a woman, both of them have committed an abomination: they shall surely be put to death. Their blood shall be upon them. And that, my friend, is the cure for AIDS.

“It was right there in the Bible all along — and they’re out spending billions of dollars in research and testing. It’s curable — right there. Because if you executed the homos like God recommends, you wouldn’t have all this AIDS running rampant.”

You can watch the full video below: