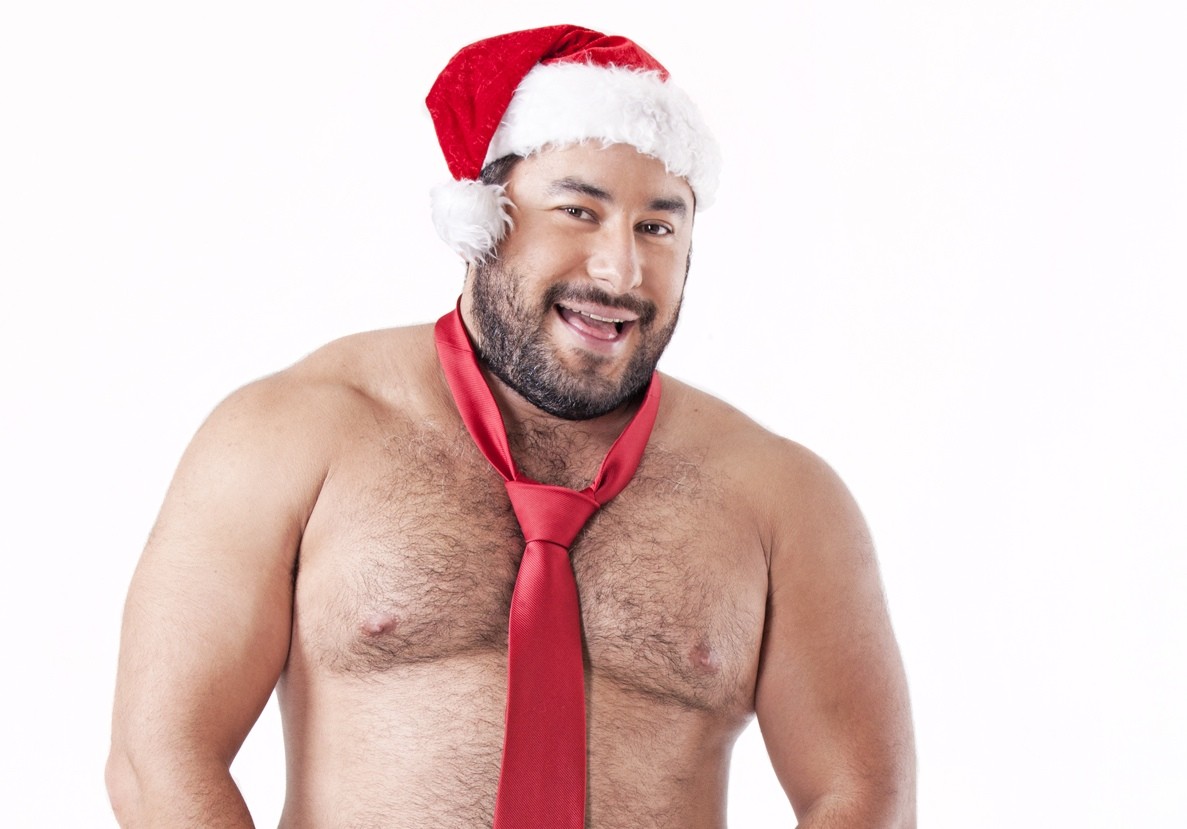 The third season of Where The Bears Are, has been the gay web series most successful yet.

It’s “The Golden Girls” meets “Murder, She Wrote” with big, gay, hairy men! The award-winning web series that was financed out-of-pocket and then through Kickstarter now has over 10 million views online, and is going strong with the premiere of Season 3!

From the creative team of Rick Copp (The Golden Girls, The Brady Bunch Movie) Joe Dietl (The Thin Pink Line) and Ben Zook (Jack and Jill) comes “Where the Bears Are” a comedy mystery web series that recently won Afterelton.com’s “BEST GAY WEB SERIES.” The show has a world-wide fan base and the creators/stars have been flown to Europe and Australia due to the show’s immense popularity!