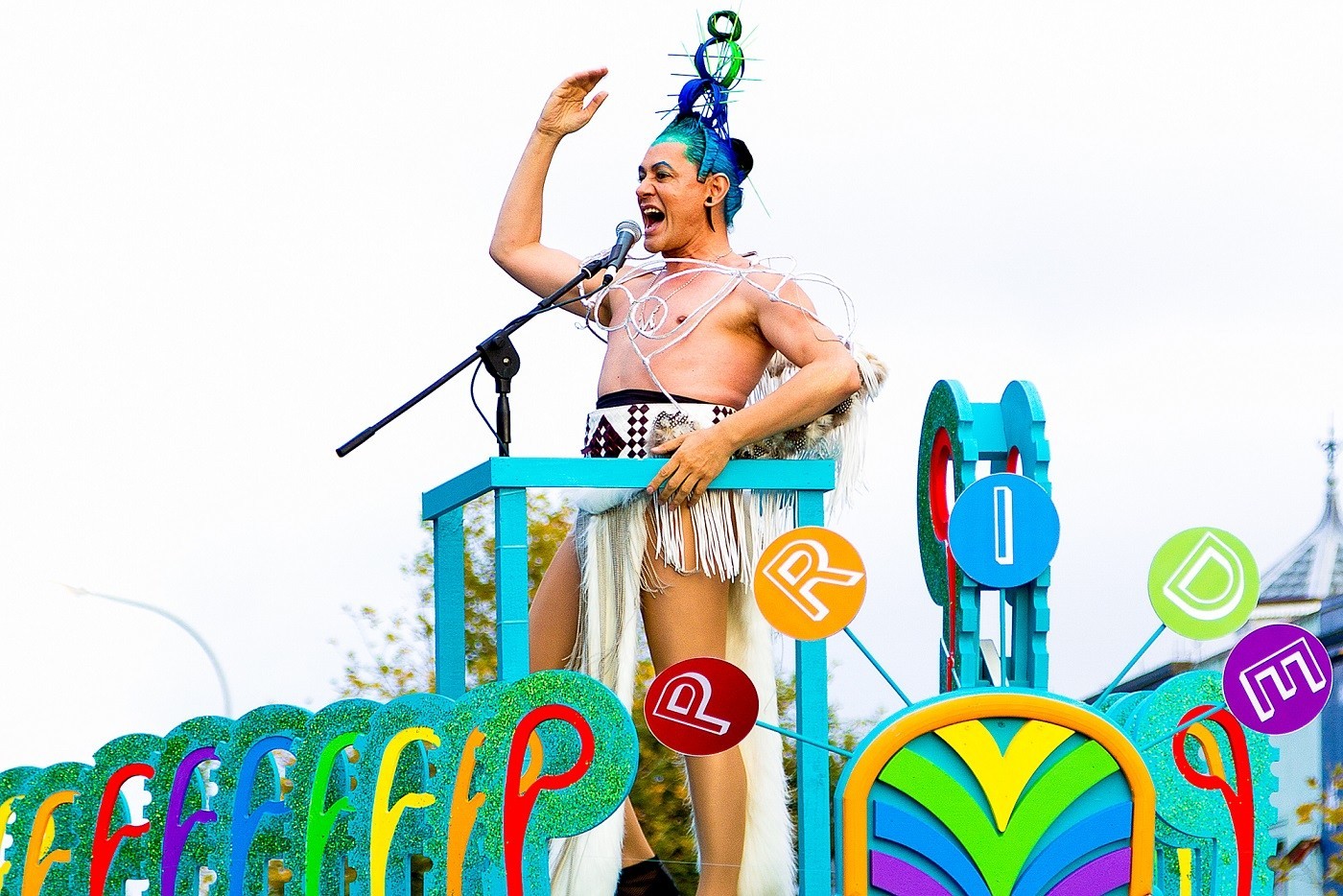 The 2015 Auckland Pride programme has just been released online.

This year’s Auckland Pride Festival runs from  6 February – 1 March 2015, which is one week longer than the last two festivals.

The LYC Big Gay Out returns for yet another year and will be held on Sunday 8 February at Coyle Park in Point Chevalier.

The Auckland pride parade will be held on the 21st of February at a later start time of 7.30pm, with the Proud party to close the festival being held the following week on Saturday 28 February.

Hard copies of the programme are also out with the January issue of Express magazine.

More information on the festival can be found at www.aucklandpridefestival.org.nz