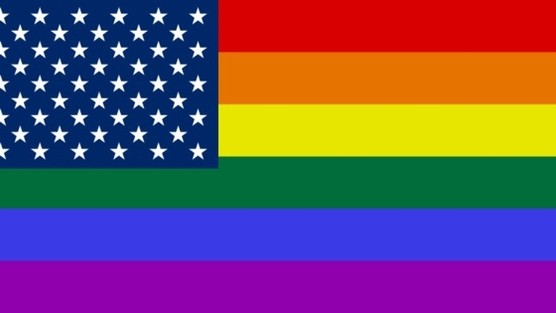 Alabama becomes the latest to join the growing list of states where bans on same sex marriage have been struck down by federal judges.

A federal judge has just ruled that Alabama’s ban on same-sex marriage is unconstitutional.

This latest same sex marriage ruling in Alabama comes as a result of a lawsuit filed by two women, Cari Searcy and Kimberly McKeand, who were forced to  travel out of state to get married in order to become the legal parents of their child.

Speaking to the Associated Press last May, Searcy said “I am a parent in every way to our son, but legally I am still considered a stranger.We just want our son to have the same protections and securities as other Alabama families.”

Judge Granade has not issued a stay on the decision, meaning same sex couples in Alabama can begin to apply for marriage licenses from Monday.