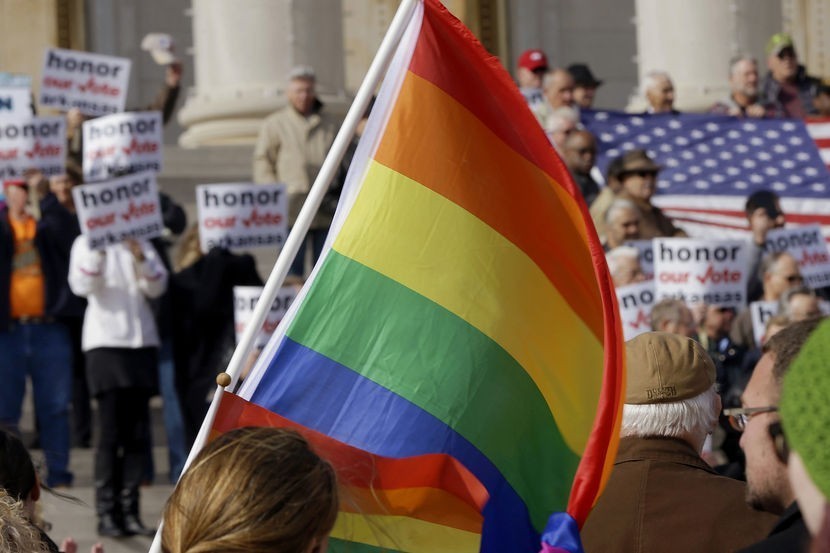 The US state of Arkansas has joined Indiana in passing a new law allowing for discrimination against GLBT people.

The bill known as HB1228  passed through the Republican-dominated house of representatives despise fierce Democratic opposition, with the bill already being passed by the Republican controlled senate, it will likely go into effect within the week.

HB1228 will prevent state and local governments from infringing upon someone’s religious beliefs without a “compelling” interest. Opponents say it will allow widespread discrimination against gays and lesbians.

Unlike Indiana’s law, which becomes effective on 1 July, the bill passed by Arkansas’ legislature will become effective immediately because of an emergency clause in the bill.

The Guardian reports that in the tense moments before the bill’s passage, lawmakers opposing the bill hoped to return it to committee, possibly to add anti-discrimination protections for LGBT citizens. However, the motion failed.

The bill has drawn widespread criticism from a number of politicians, celebrities and even major corporations.

US retail giant Walmart which is based in Arkansas and is the largest private retail employer in the country, issued a statement saying it opposes the bill.

“We feel this legislation is counter to this core basic belief and sends the wrong message about Arkansas, as well as the diverse environment which exists in the state,”