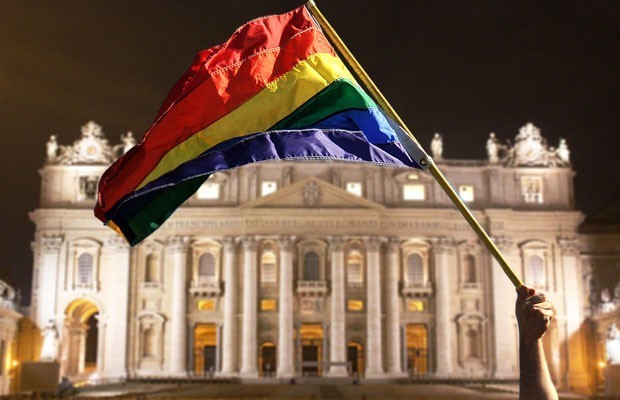 The Vatican and France are still deadlocked over the appointment of an openly gay ambassador to the Vatican.

Laurent Stefanini, a senior diplomat and advisor to President François Hollande, was nominated for the post on January 5. The Vatican has remained silent on the nomination ever since, and some have interpreted the stonewalling as an outright refusal to accept Stefanini.

According to French daily Le Figaro, Stefanini has never “hidden his homosexuality,” and a 2010 profile by Les Échos said he is Catholic, single, and childless.

Mr Stefanini was appointed to be the french ambassador by President Francois Hollande to the Vatican three months ago, however they are still waiting for a confirmation.

Critics note the delay in approving Laurent Stefanini as France’s ambassador to the Holy See as evidence of lingering discrimination against homosexuals even as Pope Francis presses ahead with other reforms.