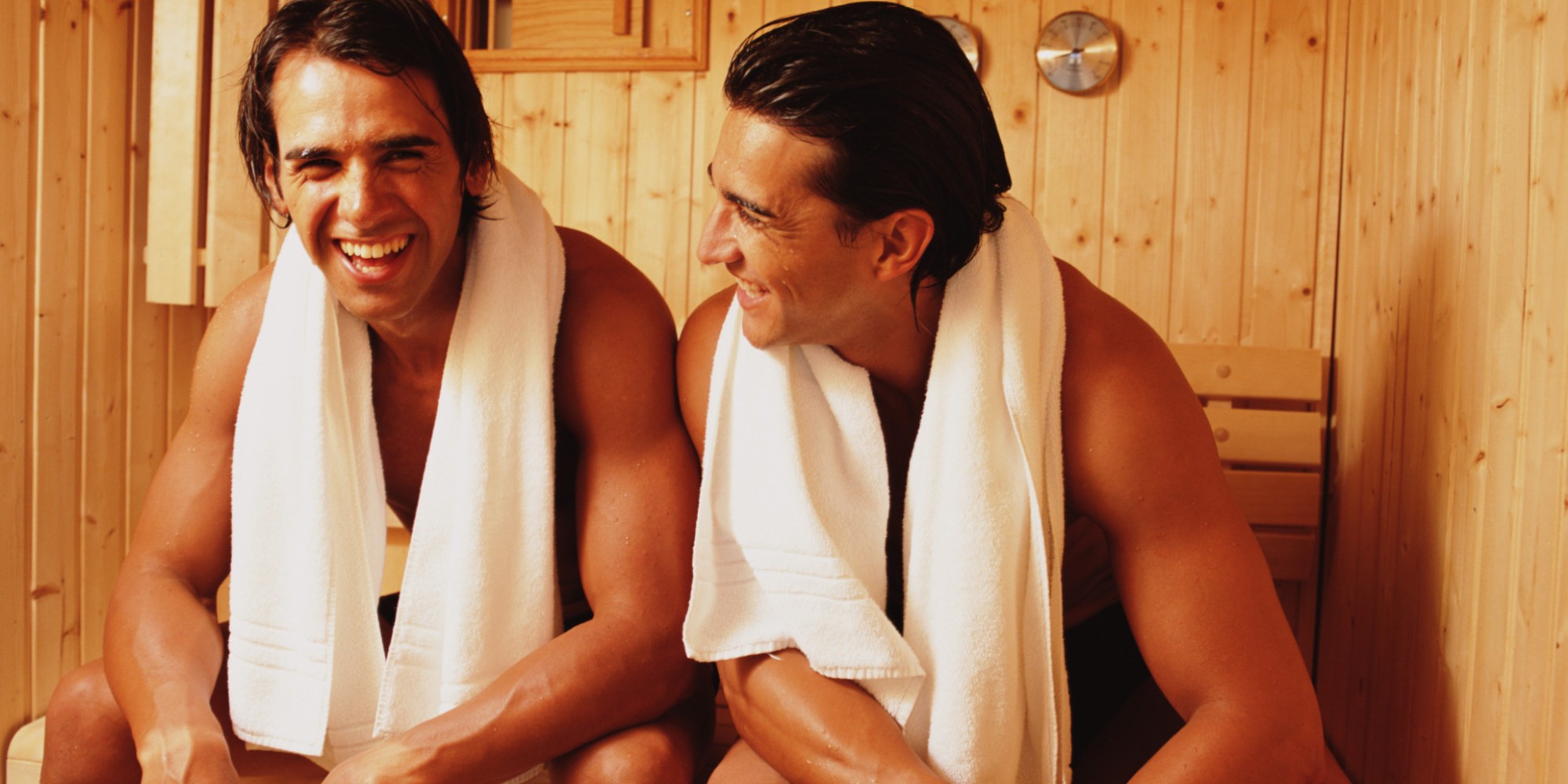 Rainbow Counsellor Lisa Michelle is here to help with your problems.

I visited a sauna a few weeks ago when I came up to Auckland, which is my usual practice when I’m up there, but this time I met a guy that I actually like. Yes, we had time to talk. I finally got the courage to ask him out but he told me he had a wife and kids! I was shocked and confused as to why he was even there but I just laughed and said I should have known. Deep down, though, I’m feeling angry that he had spent almost every night with me there and that we had started to connect. I feel hurt and used emotionally. How could he do that to me?

According to one Auckland sauna operator 65% of their clients are married. That’s scary for two reasons: firstly, these men are seeking male physical connection outside of their marriages. I presume they have followed the norm to appease the hetero-normative society we live in, but they could simply be bi-sexual – either way they are putting themselves and their families at risk. And secondly, because we live in a hetero-normative society, there are very few places for gay men to meet up and hang out. One would then presume anyone they were meeting and hanging with were gay. I’m sorry you have discovered this guy is married, but it doesn’t mean he’s not gay. He is obviously attracted to men, and may need some time to be honest with himself (and his wife). I suggest the next time you take time to talk with a guy, check out his marital status first. If he’s honest enough to tell you.

Lisa Michelle is a Chaplain and Counsellor for the GLBT Community, working with both Rainbow Youth and OUTLine NZ as an independent consultant and also on the board of OUTLine. If you have an issue you would like Lisa to talk about in express, email and let her know at ask@gayexpress.co.nz