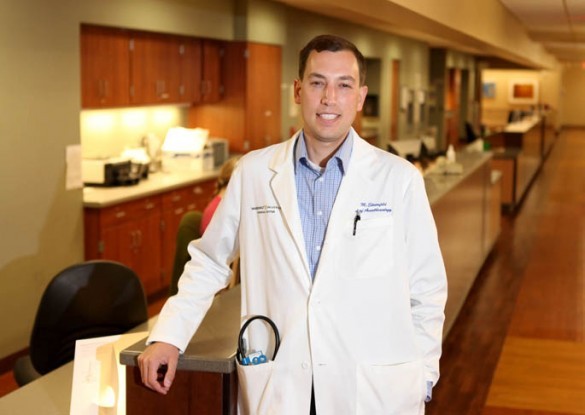 A television station in Tennessee has refused to air an equal marriage ad featuring a gay Republican soldier.

The WRCB station in Chattanooga, Tennessee, said it chose not to run the ad featuring Dr. Jesse Ehrenfeld, a US Navy combat veteran, because the issue was too “controversial”.

The video, produced by the group Freedom To Marry, shows the Afghanistan veteran says that he’s “fighting a different fight” in his home state of Tennessee where he and his partner Judd live.

“As a military physician, I take care of other people’s loved ones who are wounded in combat. But here at home, I’m fighting a different fight” Ehrenfeld says.

“Because I’m gay, I’m not allowed to marry my partner here in Tennessee where we live.”

“We just choose to not air a commercial on either side of that debate. People probably have really strong opinions on one side or other of the debate. It’s just an emotional debate for many people.”