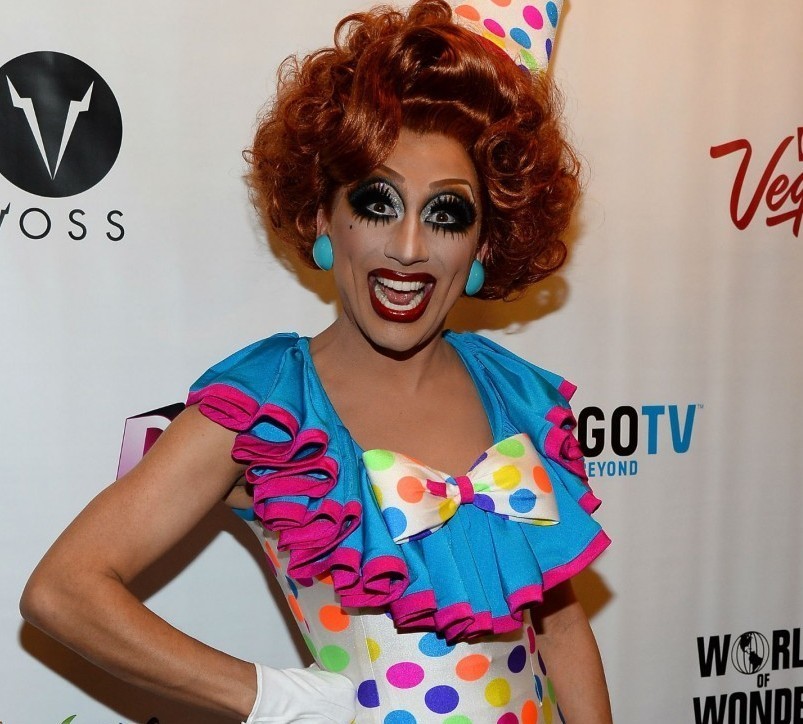 A Scottish pride event has banned Drag Queens from participating, in case they are “offensive” to trans people.

‘Free Glasgow Pride’ a pride event set up to counter the main Glasgow Pride, has banned drag queens from performing citing they are ‘offensive’ to some trans people, Pink News reports.

A statement from the group claimed: “After much discussion, the trans and non binary caucus decided not to have drag acts perform at the event.

“This does not mean that people of any gender can’t wear what they want to the event, we simply won’t be having any self-described drag acts perform at our Free Pride Event on the 22nd August.”

“The decision was taken by transgender individuals who were uncomfortable with having drag performances at the event. It was felt that it would make some of those who were transgender or questioning their gender uncomfortable.” the statement read.

Glasgow Pride has dismissed the move saying it is “going against what an inclusive event should be about.“