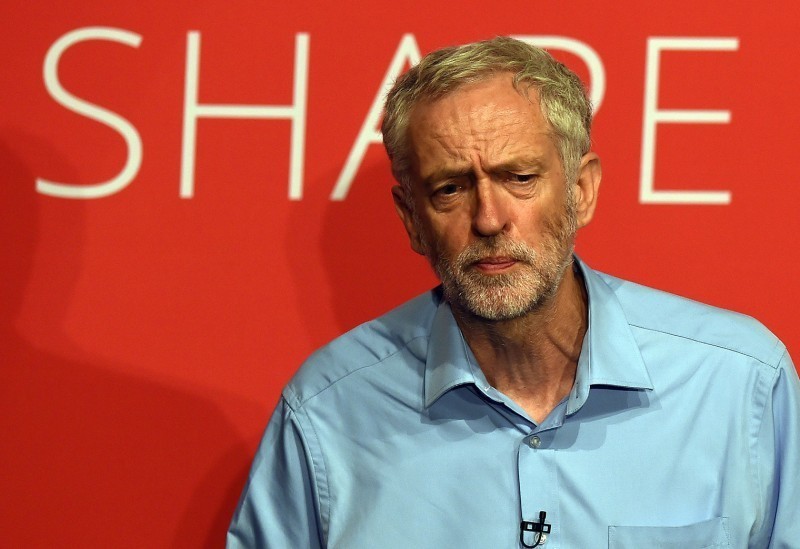 The UK Labour leadership frontrunner has turned his attention to GLBT issues.

In an interview with Pink News, Corbyn spoke extensively about his commitment to GLBT rights, citing his long parliamentary career of fighting for GLBT equality. “I joined Parliament a long time and one of my first political acts was defending the North London gay community center as councilor in Haringey – it was a small centre, just off in Finsbury Park”

“During the miners’ strike, I was there when ‘Lesbians and Gays Support the Miners’ first appeared. It was a magic moment when they came together. They said, ‘actually, we’re both being very badly treated by Margaret Thatcher’s government. Let’s march down the road together.” Corbyn told Pink News.

Asked if he would be open to breaking diplomatic ties for the sake of GLBT rights, Corbyn replied in the affirmative saying “Yes, you have to. There are various stages by which you can do it.”

Originally dismissed as a far left fringe candidate with little chance of winning, Corbyn has become the frontrunner, with recently polling showing him leading the race  to replace Ed Miliaband as Labour leader with 43% of the vote.

The vote to elect the next leader of the UK Labour party will begin Friday 14 August and close on Thursday 10 September, with the results being announced at the party’s conference on Saturday 12 September.