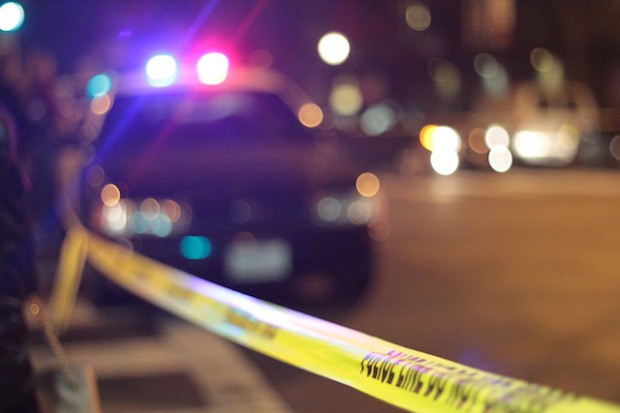 The attack occurred after the two men broke into the club in the early hours of 26 November.

stuff.co.nz reports that the club manager and a friend were in an upstairs flat in Manning Pl, Woolston, when they heard noises below about 12.30am Thursday, Detective Senior Sergeant Mike Ford said.

The manager went downstairs to investigate. He found two men inside the building, who attacked him, Ford said.

“As a result of the assault, the manager was taken to hospital with bruising to his face.” Ford told stuff.co.nz