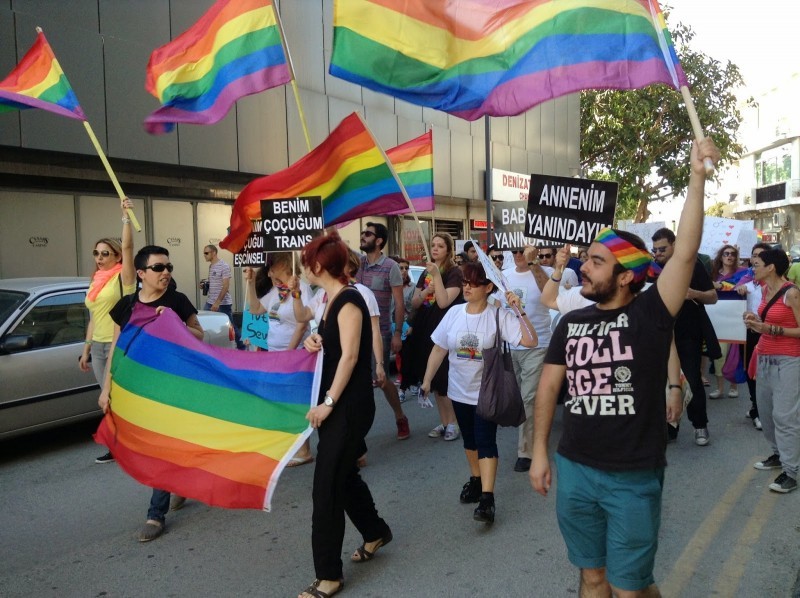 Cyprus has passed a landmark law that would create civil partnerships for same-sex couples.

The passing of the law was called a “first step towards combating discrimination” by the head of Accept GLBT Cyprus Costas Gavrielides.

The group, which has been lobbying for the bill for the last five years, said they were very satisfied with the move by parliament.

“It was a long road, it took five years in the make, but this changes the lives of many people,” Gavrielides told the Cyprus Mail.