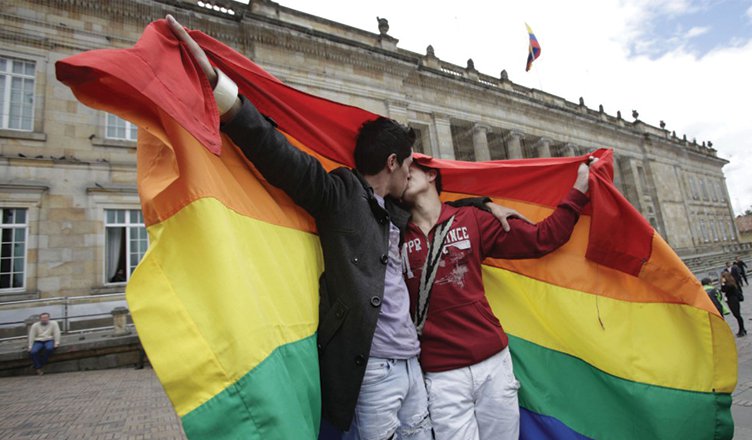 Columbia’s highest court has instructed adoption agencies not to discriminate against gay men and lesbians,
ruling gay couples could adopt just as heterosexual couples could, as long as all legal requirements were met BBC reports.

“A person’s sexual orientation or gender are not in and of themselves indicative of a lack of moral, physical or mental suitability to adopt,” said chief justice Maria Victoria Calle Correa.

The court reached its ruling in a 6-2 vote after hours of debate. It said that excluding gay couples as possible adoptive parents “limits children’s right to a family”.

Reiterating their demand for a referendum, a church spokesman said, “We have the right so that the voice of the majority of Colombians is heard. The court is there to take care of the laws, not change them.”