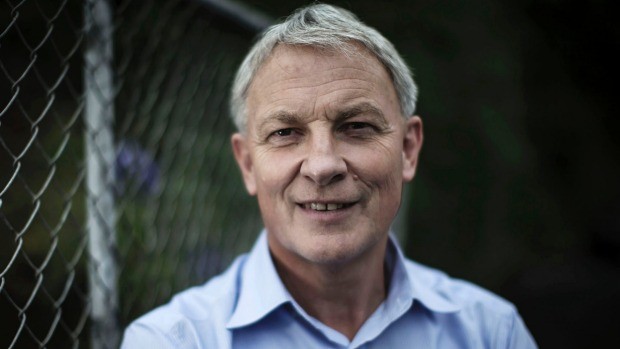 Pro GLBT politician Phil Goff has announced he will be standing for the Auckland Mayoralty.

Goff  voted in favour of Fran Wilde’s homosexual law reform bill in 1986, the Human Rights Act in 1993, civil unions in 2004 and marriage equality in 2013 and regularly attends the Big Gay Out.

Meanwhile, sources close to John Banks say the former Auckland City Mayor and MP for Epsom is still weighing up a possible run.