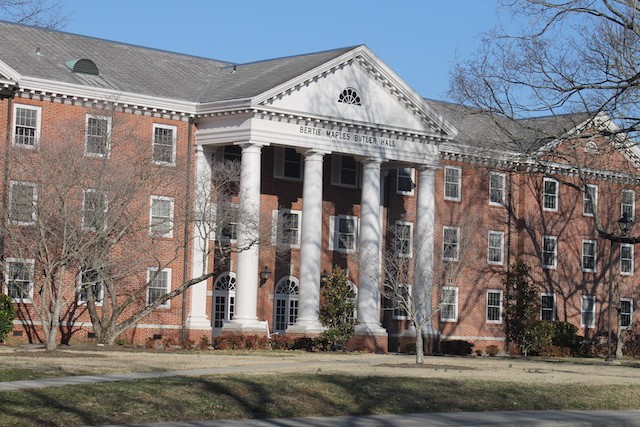 The Christian University in Tennessee is now legally allowed to ban students whose “lifestyles” are considered as an affront to their Christian philosophy.

Carson- Newman University was granted a Title IX waiver by the federal government to ban students who are gay.

The waiver obtained by Carson-Newman University will also allow the university to ban students whose ‘lifestyles’ go against their Christian philosophy. In addition to gay students, that includes students who are unwed mothers, women who have had an abortion, pregnant students and others.

Carson-Newman President Dr. Randall O’Brien says the waiver was sought to “further establish our identity as a religious school, a Christian school.”