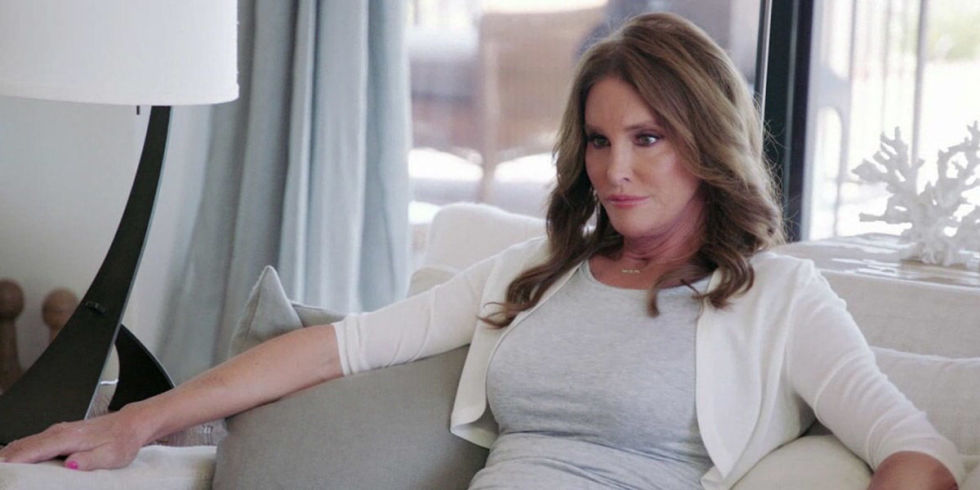 The Transgender star told Time Magazine “if you look like a man in a dress, It makes people uncomfortable”.

Caitlyn Jenner made TIME magazine’s “Person of the Year” shortlist this year, eventually placing seventh in the top ten list.

TIME has now published its interview with Caitlyn in full.

The I Am Cait star shared a number of controversial statements on being transgender. In one part of the interview,  Jenner talks about her “feminine presentation” and went on to say how important it is, not for herself, but so she doesn’t make other people uncomfortable. She said this is a “good image” for the trans community.

“One thing that has always been important for me, and it may seem very self-absorbed or whatever, is first of all, your presentation of who you are.”

“I think it’s much easier for a trans woman or a trans man who authentically kind of looks and plays the role. So what I call my presentation. I try to take that seriously. I think it puts people at ease. If you’re out there and, to be honest with you, if you look like a man in a dress, it makes people uncomfortable. So the first thing I can do is try to present myself well. I want to dress well. I want to look good. When I go out, as Kim says, you’ve got to rock it because the paparazzi will be there.”

The comments have led to a backlash on social media with many transgender twitter users labelling the comments “transphobic.”