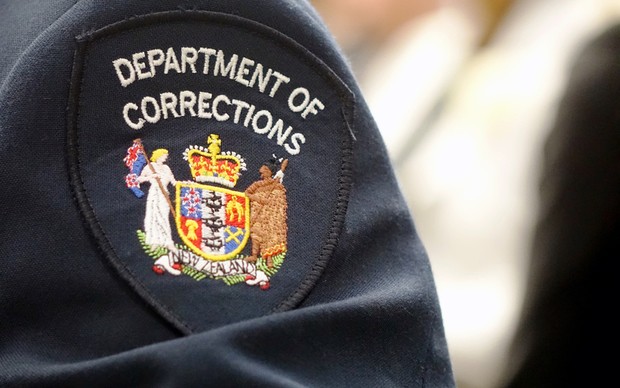 Following months of debate, the Department of Corrections will be allowed to march in uniform during the 2016 Pride Parade. The Pride board released the following statement today:

Kirsten Sibbit, Co-Chair of the Board of Auckland Pride Festival Incorporated says the Board and the Department of Corrections have continued their positive engagement over the past two weeks.

As a result of this interaction, and with support from the Board, Corrections will be working with support groups which have an interest in the LGBTIQ community to deliver a comprehensive programme of work over the next 12 months to help support transgender prisoners. The Board will have an ongoing role in support of this work programme.

Sibbit concludes: “We are here to celebrate inclusion and we’re pleased to have all applicants march in this year’s Auckland Pride Parade. We also have a role to play in supporting our community and are delighted to be able to work with the Department of Corrections to create some positive change in the lives of LGBTIQ prisoners.”

Department of Corrections staff will march alongside other uniformed services staff, including the New Zealand Police.

With increasing support on both sides of the argument, it is unlikely that this compromise will appease the members of protest group No Pride In Prisons who are fighting for not only the lives of transpeople in the future, but those who have been subjected to police violence and injustice in the past.

express has made contact with No Pride In Prisons and they have provided the following statement in response,

“This is an extremely disappointing decision from Pride. The prison systems fundamental purpose is one of social control. We see it in the incarceration of Māori at rates far in excess of that of Pākehā, we see it in the constant violence which claims so many lives every year, and we see it in the rape of our transgender sister in Wiri Prison. Prisons do not have problems. Prisons are the problem. We hope that Corrections will amend its more directly rape-causing policies, specifically those of placement for trans prisoners and their policy of bunking multiple prisoners in single cells over night – but we recognise that prisons can never be free of violence because prisons, themselves, are acts of violence. Even queer prison guards participate in a system which tears parents from families, vulnerable people from their support networks. It’s shameful to reward Corrections on only the promise that, at some unstated point in the next 12 months, they’ll look at addressing some of the most overt violence they perpetrate daily.