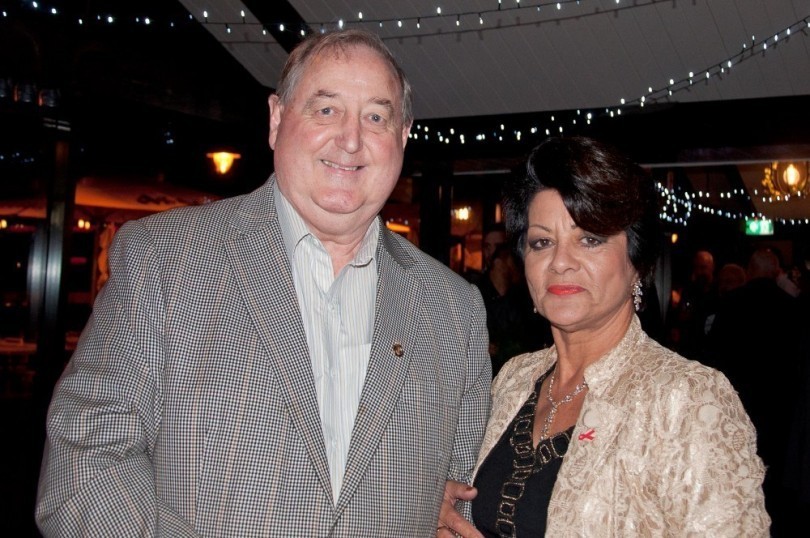 Former CEO Bruce Kilmister has confirmed that he has returned to Body Positive as Chair of the Board.

For over twenty years, Bruce Kilmister headed the HIV positive support organisation which provides peer support and information for people living with HIV/AIDS. Kilmister retired from his position as CEO of Body Positive at the end of 2014, leaving the organization in good standing both structurally and financially. Since his departure, the important organization has been the subject of much instability, with friction between unsatisfied members and the board. Currently, an interim board is in place, with permanent board members voted in during the next AGM in March.

“I’d spent 20 years building [Body Positive] to be where it was, and to see all of the fracas between the members and the board in recent times… I was concerned about it” comments Kilmister, who tells express that his return to the Body Positive board will be temporary.

“The newly elected board invited me to come back onto the board as chairman” he says, and with over twenty years’ experience with Body Positive and a significant stake in the community, Kilmister will be returning with the intention of solidifying the current board’s ownership of the organization to ensure effective and efficient running in the future.

“I’ll be there to help the members get a sense of ownership and reinstate the services that they were concerned about. I’ll make sure everything is good with funders.”

Karen Richie, founder of the Cartier Trust – an organization that assists in financing funerals of people who died as a result of HIV-related illnesses – tells express that she is hopeful that Kilmister will remain on the board after the AGM in March.

“We are hoping he’ll stay there after the general meeting” she says, “[Body Positive] needs people like Bruce and Ron Irvine, who is also on the board. The members of Body Positive need these two men and their wisdom.”

Body Positive Executive Director Mark Fisher says that “it was the boards choice to bring Bruce back as Chair of the Board.”

Fisher told express that it is Kilmister’s long years of experience and history with the organization that prompted the movement by the board.

“All the board is new, and they are an interim board” he says, “they don’t have that knowledge that Bruce has. Bringing him on board is a great way of getting that knowledge”

Kilmister is confident about stabilizing Body Positive in his temporary role, and expresses the desire to reinstate some of the initiatives that have been ceased in past years. Most importantly, Kilmister tells express that “Body Positive will look at reopening the Wellington office”.

With Bruce Kilmister’s extensive experience, he is sure to offer sound training and advance to the current and upcoming board. Whether or not he choses to remain on the board in a more permeant position is unclear, but whatever the eventual outcome, Body Positive will undoubtedly benefit from his appointment.