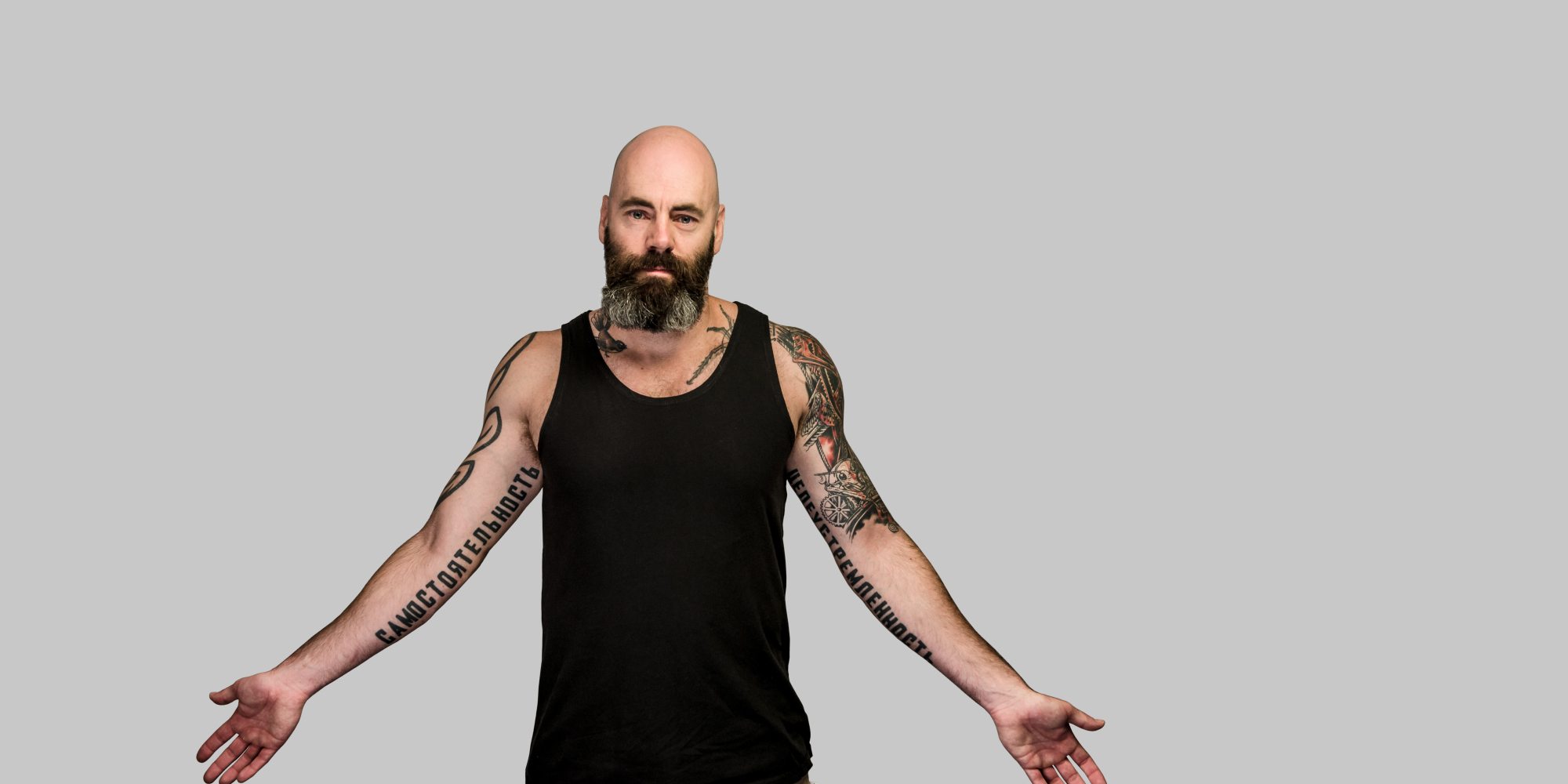 Having control over your health and wellbeing is a vital part of living in the queer community. Gay and bisexual men are the highest proportioned group who are living with HIV related illnesses in New Zealand and many of these people may have the disease and are unaware of it. Testing is one of the most crucial aspects of controlling the spread of HIV in New Zealand, and with greater visibility and knowledge surrounding our personal health, even eradicating the spread of HIV altogether.

National HIV testing month this May is a full month dedicated towards making sure all New Zealander’s are informed about their personal health. A study done by the Otago University’s AIDS Epidemiology Group has revealed that  approximately 600 people live with HIV and don’t yet know it, and the majority of this number are gay and bisexual men. The New Zealand AIDS Foundation say that some gay and bisexual men avoid being tested because of not wanting to know the result for the fear of the stigma of an HIV diagnosis, no obvious illness or symptoms, or thinking that the process of testing is too much hassle. However, the group urge people to get tested to reduce the rate of infection, and to protect themselves from an illness that can now be maintained.

“It all starts with testing; we need to significantly increase rates of HIV testing, particularly among those gay and bisexual men who have had unprotected sex with casual partners,” says Shaun Robinson, Executive Director, New Zealand AIDS Foundation. NZAF’s new HIV Prevention strategy places significant focus on ‘test and treat’, alongside existing and new primary prevention measures, to reduce new HIV transmissions among gay and bisexual men in New Zealand.

“Test and treat is recommended by the World Health Organisation (WHO). WHO guidelines are that anyone diagnosed with HIV should begin antiretroviral treatment as soon as possible after diagnosis,” says Mr. Robinson.

There is no reason to be afraid of the results. Living with HIV is manageable and does not have to reduce your quality or way of life when treated correctly. Once diagnosed and on HIV medication, HIV positive people have a substantially reduced risk of passing on HIV to sexual partners as well as protecting their own health. NZAF’s National HIV Testing Month focuses on testing and raising awareness of the importance of testing in HIV prevention.

You can get tested at NZAF, Body Positive, and local sexual health clinics around New Zealand. Free of charge and completely confidential, May is the month to take control of your personal health!