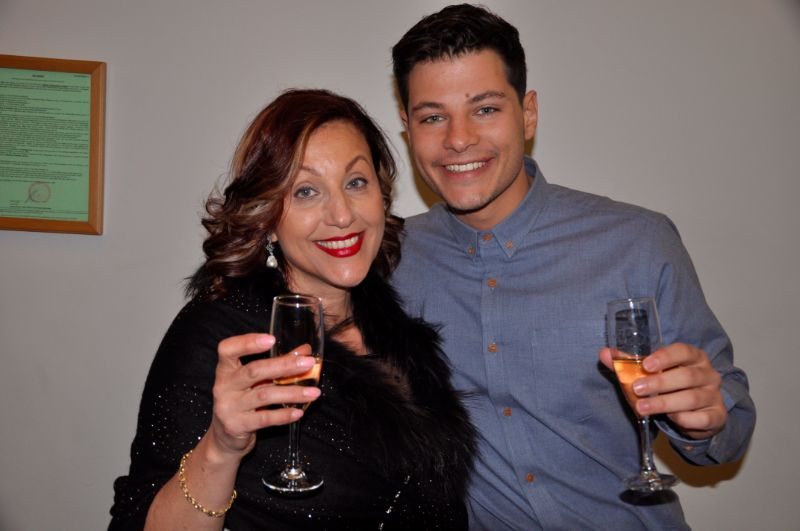 Oh what a night! I can’t think of a single thing that would have made this night any better. With almost two hundred Gay Ski Weekers in attendance, the Caluzzi Cabaret Night is likely to be the highlight of the week! Emceed by the beautiful Kola Gin, with performances from the Caluzzi girls from Auckland, everyone was in awe of the showmanship and energy on stage.

Luke Bird, notable Kiwi entertainer, said ‘Talk about the happiest Gayest night at Gay Ski Week QT 2016! The Caluzzi Cabaret was like the biggest buffet of sequins I have ever got my feathers around! The line up was of course the best Drag sisters in the business and we treated to amazing world class entertainment! This BIRD was smiling so much my cheeks hurt! The best night, the best Food, the best Entertainment  – there was something in for everyone, well those over 18!”

When the cabaret part of the evening was done, every man and his boyfriend were up on the dance floor moving to DJ Sparkle’s amazing playlist. Did someone say The Sound of Music?