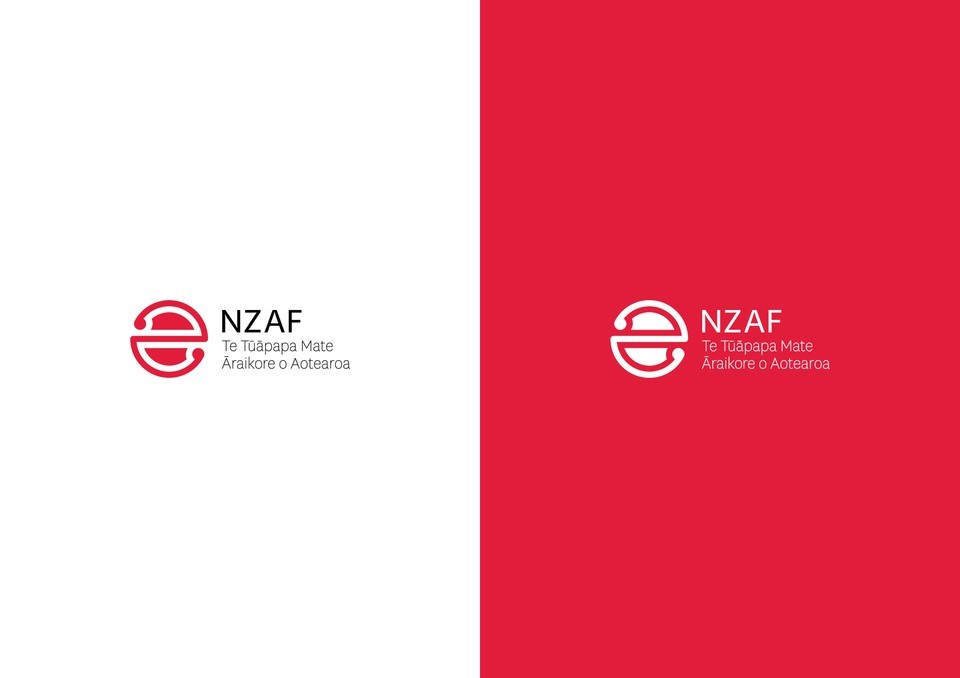 Earlier this month, New Zealand AIDS Foundation (NZAF) announced they were holding a weekly support group for elderly men with HIV. The ten week programme is almost halfway through, so we went to have a chat about how it’s going.

The group was initially started by existing NZAF clients who expressed an interest in having a support group. After talking to Mark Fisher, executive director of Body Positive, they realised that they had a number of men who were keen to discuss what it was living life with HIV and also entering the later years of their life.

Obviously, topics such as general healthy living have been raised, but some more HIV+-specific points have been brought up, such as how the welfare system will work for them, as well as what questions they should take to their GP – seeing as each patient only gets a very short 30-minute consultation.

In addition to this, member shave been discussing their own reactions to medications, and how their lives are affected by them.

Being HIV+ still (unfortunately) carries some stigma, and one of the subjects being discussed is what has or might happen at a rest home.

At the end of a day, the point of a support group is to provide a place where people with mutual interests can gather. Furthermore, the point of groups is to give permission for people to process their emotions; there is a high chance that some HIV+ people may not expected to reach this age.

“We want to see what support is necessary for the ageing HIV+ community because it’s a growing population,” says Richard Nind, one of the group’s facilitators.

As the nature of a support group requires trust to be built among members, this current group is closed to new members. However, NZAF is keen to help facilitate more support groups if enough people show interest. Contact Hilary or Richard by email if you have an idea. Some possible group ideas include those who’ve contracted HIV through sexual assault, grief and loss, as well as straight people who are HIV+ (all sexualities and genders are welcomed by NZAF).