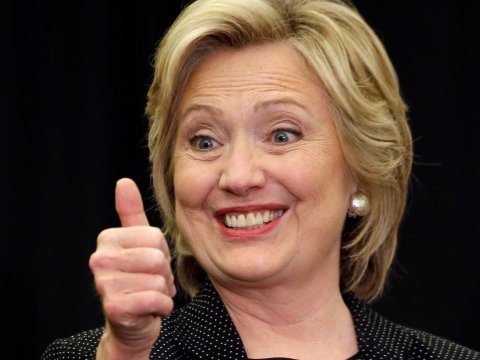 All 12 members of the National Gay Media Association (NGMA) of the USA have officially endorsed Hillary Clinton to become the next President.

The NGMA is a trade association of the USA’s longest-serving and most award-winning LGBT+ newspapers, with a combined circulation (both print and online) of over one million readers a week.

What makes this significant is the fact that several members do not usually engage in political endorsements: Windy City Times of Chicago has endorsed once in 16 years, and Dallas Voice has never endorsed in its 32 years.

Clinton is also the first major-party candidate to have written an op-ed column for an LGBT+ publication, saying “if I’m fortunate enough to be elected president, I’ll protect the progress we’ve fought so hard to achieve – and I’ll keep fighting until every American can live free from discrimination and prejudice”.