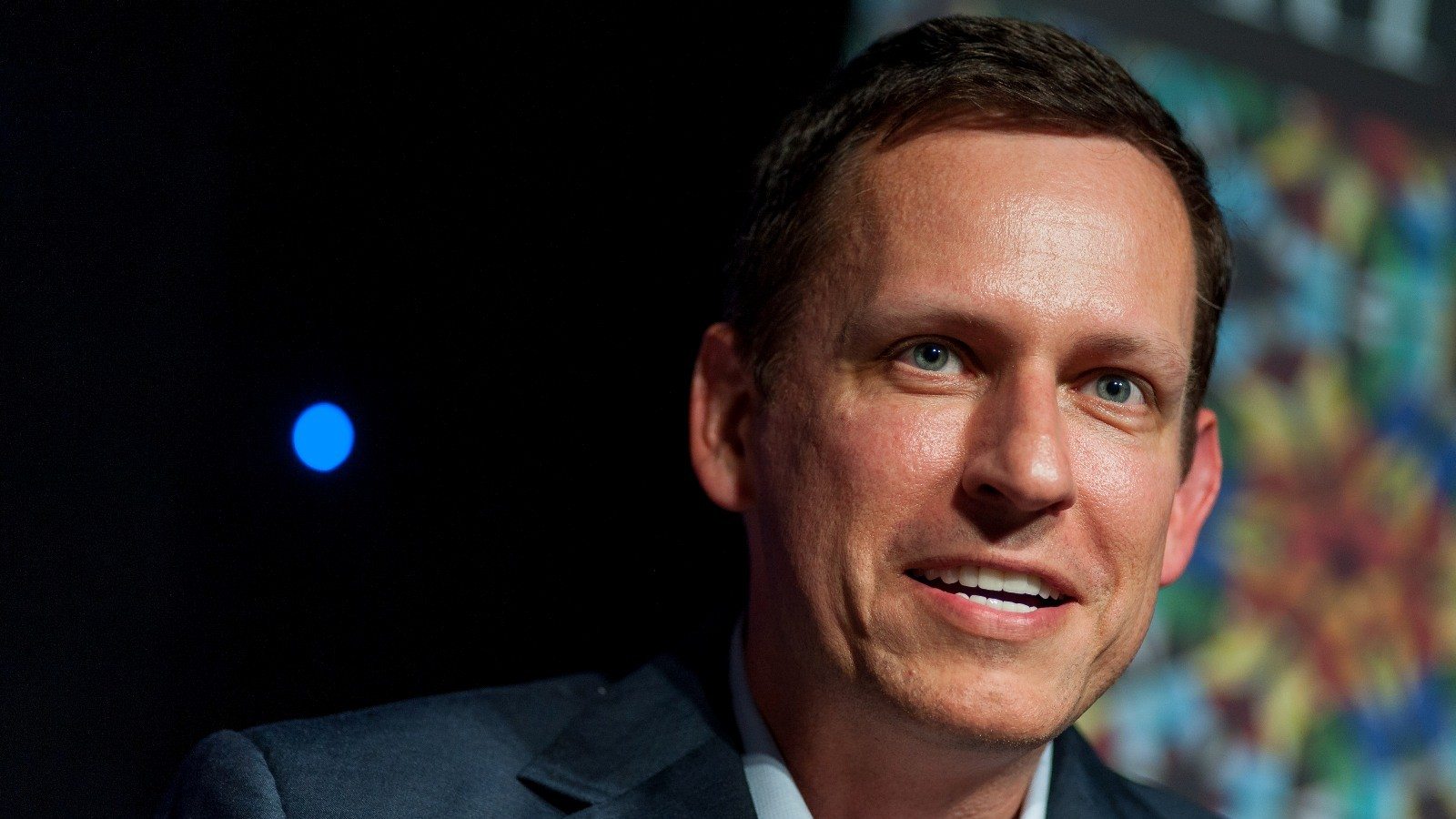 Regardless of the outcome of the USA presidential election, the fact that a political outsider, Donald Trump, was able to secure the nomination of one of the main parties signals a seismic shift in politics that will have ongoing repercussions. And there’s a gay sidebar to the Trump story that’s also a signal of changes in the nature of what it means to be gay.

When gay Silicon Valley billionaire (and occasional Auckland resident) Peter Thiel endorsed Trump for president, Advocate magazine published an article saying that while he might have sex with other men, he could not be described as gay. The subsequent furore has gone to the very heart of gay identity and politics.

Jim Downs, author of a work on gay history, argued in his Advocate piece that to be gay is to buy into “the struggle of [gay] people to embrace their distinct identity”. To be gay is not just a synonym for same-sex desire and intimacy, Downs claims, it represents a particular package of politics and values.

Thiel subsequently deplored the “intolerance” of some LGBT+ people and the fact that because he has dared to challenge the prevailing political views of the gay establishment that he can described as “not a gay man”. But who has the right to determine who is gay or not?

Not every gay person feels themselves to be a victim

The battle about what it means to be gay is not new. From the 1980s, a number of writers, including Andrew Sullivan and Bruce Bawer, argued that the very gay rights movement that Downs places at the centre of gay identity has “perpetuated at every turn the widespread view of homosexuals as freaks, outlaws, sex addicts, and sexual exhibitionists”. The narrow sex-obsessed image of gay life presented by dominant gay culture is not only unrepresentative of much gay life, it is argued, but it has had the effect of limiting the choices that individual gay men have available to them.

The dominant narrative of the gay movement has been challenged because of its sneeringly condescending attitude to those who are in committed or monogamous relationships. Political rhetoric about parroting “heteronormative” behaviours devalues those who choose a committed relationship with another man. Not everyone wants to live their daily lives as a continuous political act and being politically quiet and inactive is one of the things that democracy enables.

Not every gay person feels themselves to be a victim, in spite of the struggles we may have endured; and not every gay person who enters political life does so primarily because of their sexuality. Thiel’s involvement in the presidential campaign, for example, is because of a genuine concern about serious challenges faced by the USA, none of which are to do with sexuality.

The desire to prescribe who is gay is the same kind of intolerant behaviour that has led to the decline of other movements which have embodied narratives that used to play such an important social role. I was involved in the Labour Party when ‘moral conservatives’ were effectively driven out even though Labour was originally deeply rooted in (conservative) Irish-Catholic communities. Now, it seems, there are those who have decided that they, similarly, wish to banish anyone from the LGBT+ ‘community’ who does not share their particular political views or values. History tells us that narrowly defining community may be opportune at times of struggle, but as a long-term strategy, it is a sure recipe for decimating movements because it fails to recognise that people and their aspirations change over time.

Are we seriously saying that such people are not ‘gay’ because they don’t buy into the historic struggles that were the defining chapters in the lives of an older generation of gay men?

Having grown up in small rural community, I’m well aware of the attraction of the idea of community. But I am also painfully aware of how community can be suffocating and enforce conformity. That is after all, one of the main reasons people leave smaller communities for the anonymity of the city. The same reasons traditionally saw many gay men leave New Zealand for places where they could be truly be themselves. Today a significant number of young Asians come to New Zealand precisely because they can be themselves here, living in relative anonymity away from their home countries where to be gay is still often unacceptable.

Migration is just one factor that contributes to the fact that gay people are now more diverse than ever. There are a whole generation of gay men whose personal experiences either because of their age or because they are from other countries, have no connection at all with struggles for gay rights that have taken place historically. Are we seriously saying that such people are not ‘gay’ because they don’t buy into the historic struggles that were the defining chapters in the lives of an older generation of gay men?

The exclusionist view is also absurd because it means questioning those who are open and proudly gay but who do not accept the analysis or the solutions proposed by the political Left, whether right-wing American commentator Milo Yiannopoulus or the (late) Dutch politician Pim Fortuyn who was one of the most high-profile anti-immigrant campaigners in Europe because he saw the liberalism that enabled him to be openly gay in Holland under attack from immigration. One of Japan’s most famous authors, Yukio Mishima, took his own life after failing in his reactionary project to reinstate the Japanese emperor as the head of state. Does the fact that he was homosexual and right-wing mean he should not be included in the pantheon of history’s most notable gay men? The fact that there are gay people involved across the political spectrum today is a mark of the success of the gay movement, not its failure.

In every way – as even a cursory glance at any gay app will show – gay people today are an incredibly diverse bunch. This is to be celebrated and those self-appointed judges of who is gay or not are doing a disservice by limiting the choices that gay people have through attempting to impose their narrow view of what it means to be gay on to an increasingly diverse gay population. Ironically the very thing they fought for – the right for gay people to truly be themselves ­– means that we will continue to choose a variety of ways to live and to believe, even if this doesn’t fit with the prescribed way of being gay specified by certain members of the gay establishment.