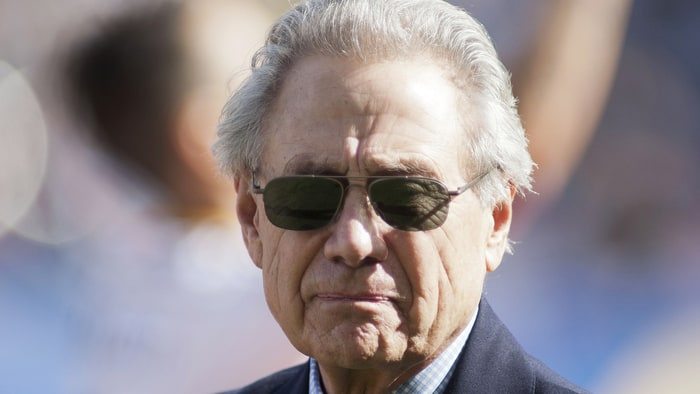 In a statement from his company to Rolling Stone, Philip Anschutz has said that his company and personal funds are no longer supporting charities and organisations that have an anti-LGBT+ stance. As pointed out in a recent news post, Freedom for All Americans said that he supported Alliance Defending Freedom, the Family Research Council and the National Christian Foundation.

He told Rolling Stone, “Recent claims published in the media that I am anti-LGBTQ are nothing more than fake news – it is all garbage […] I unequivocally support the rights of all people without regard to sexual orientation. We are fortunate to employ a wealth of diverse individuals throughout our family of companies, all of whom are important to us – the only criteria on which they are judged is the quality of their job performance; we do not tolerate discrimination in any form.”

Although Anschutz and his representatives have said that they had no knowledge that the groups they funded were actively anti-LGBT+, a spokesperson has responded that the three organisations named (and shamed) have all had their donations terminated.