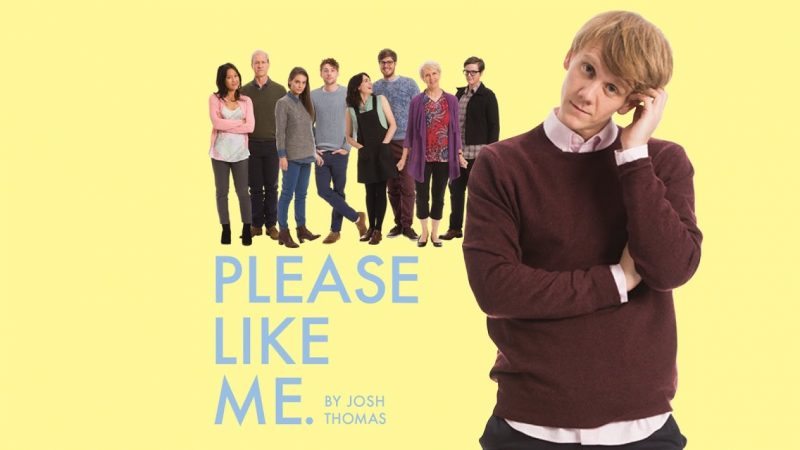 Creator Josh Thomas tweeted last week that his hit TV series, Please Like Me, was ending. Originally airing on ABC2 in Australia before being picked up by Pivot, and then Hulu, in the USA, Please Like Me has gained a worldwide following.

Hey I have news. We have decided Season 4 #PleaseLikeMe is the last. I’ve loved making this show for you all so much. Thank you. pic.twitter.com/QKAk5nZQLV

Please Like Me begins with Josh’s mother’s attempted suicide, and his eventual coming out in the first episode. The show, like Girls, is semi-autobiographical, with those two episodes actually happening to the creator.

Although the show has a gay male lead, and does have a focus on his love life, Please Like Me is so much more than just a ‘gay’ show: it deals with larger issues like depression and relationships between twenty-somethings.

You can watch all four seasons of Please Like Me on Netflix in New Zealand.