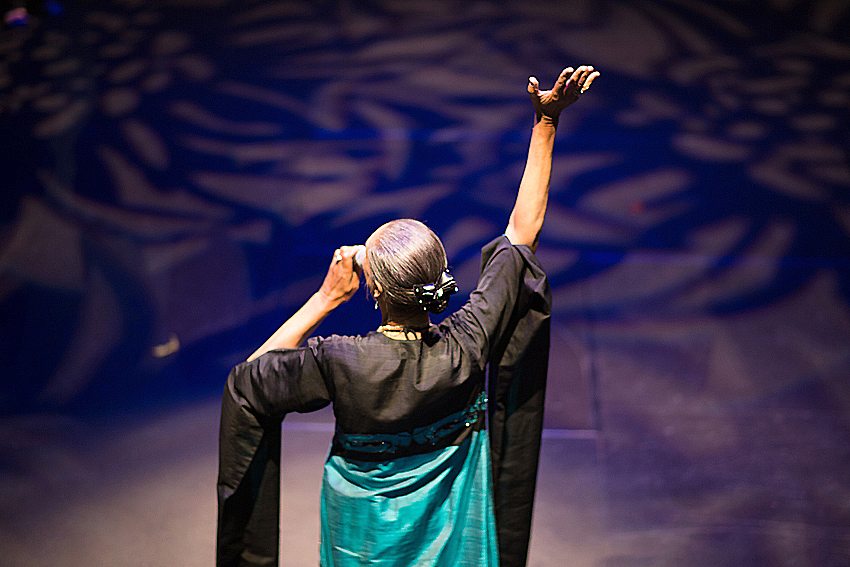 Georgina Beyer, the colourful former politician, has made a remarkable recovery from her heart disease, something she is calling “unbelievable” and a “miracle of miracles”.

In her recent interview with Woman’s Day, the ex-Labour MP and former Carterton mayor revealed that her improbable recovery from cardiomyopathy, a chronic disease of the heart muscle, meant that she was now eligible for a life-saving kidney transplant, thanks to the generosity of a close friend.

The medical and surgical experts didn’t expect the treatment to be effective, but now if all things go well, life can return to normal.

Just last year, Beyer had started to come to terms that her life could be coming to an end, after she was diagnosed with the disease which came after her chronic kidney failure in 2013. She was having five-hour dialysis sessions three times a week and was on the sickness benefit.

However, things picked up this year, after long-time friend Grant Pittams offered one of his kidneys.

Pittams told Woman’s Day: “I could see Georgie’s health deteriorate in front of me. Every time I saw her, she was thinner and sicker. It was sad and frustrating and there was no prospect of an end to it, unless someone did something. Finally, I decided it had to be me.”

Beyer acknowledges just how much Pittams is doing for her, saying it was an incredible gift: “I’ll never get over the altruistic nature of this gesture,” she said, “he’s essentially giving me life.”

Her operation is scheduled for later this month, however she notes that she’s not quite out of the woods yet, as the transplant could be cancelled if medical staff were not happy with test results. There’s also a 10 per cent chance of failure as she and Pittams do not have the same blood type.

Despite that, Beyer said that this was the moment she has been waiting for, for so long:

This is the gift of life and I’m welcoming it with open arms.

Last month, she stole the evening at The Auckland Pride Gala with an impromptu lip-synch performance of Whitney Houston’s Greatest Love of All. Her performance earned a standing ovation from the Q Theatre audience, many of whom remembered Beyer from her Alfies cabaret-performing days of past – as well as her years of work advocating for transgender rights.

Louisa Wall, Labour MP and long-time friend of Beyer, said the evening reflected Beyer’s special role in the LGBT+ community: “It brought a lot of people to tears because it was just beautiful.”

“I just think that the community is starting to show their appreciation and acknowledgement,” she continues,“it’s just because we realise she’s such a taonga to the community.”

Auckland councillor Richard Hills, echoed Wall’s sentiment of Beyer and her performance: “There were tears, applause and a standing ovation to acknowledge her performance but also to thank her for the decades of work serving communities across Aotearoa.”