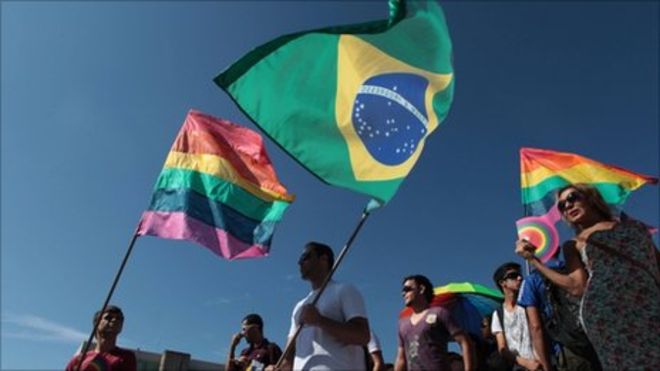 Gay conversion therapy has been ruled legal by a judge in Brazil.

Federal judge in Brasília, Waldemar de Carvalho, has overruled a decision by the Federal Council of Psychology made in 1999 prohibiting psychologists from offering ‘gay conversion’ therapies.

The action was brought to court by an evangelical Christian psychologist Rozangela Justino, who believes homosexuality is a “disease’ and who had her licence revoked last year because she offered ‘conversion therapy’ as a service.

“This decision is a big regression to the progressive conquests that the LBGT+ community had in recent decades,” Openly gay leftist councillor in Rio de Janeiro, David Miranda, told The Guardian.

“Like various countries in the world, Brazil is suffering a conservative wave.”

Pop stars and LGBT+ rights advocates are protesting the decision and the hashtag #curagay (gay cure) is trending in the country.

Both the head of the National Lesbian, Gay, Bisexual and Transgender Alliance in Brazil and The Federal Court of Psychology say they will legally contest the ruling.