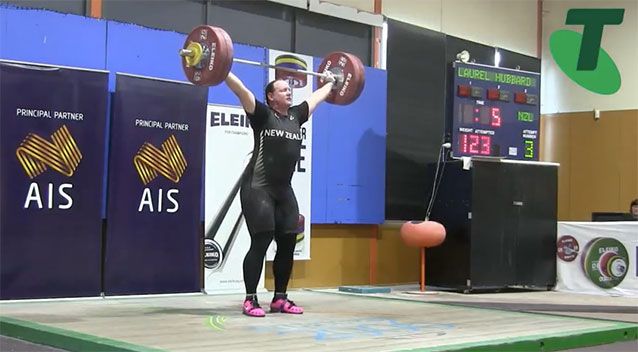 She took out the women’s 90kg-plus division at the Commonwealth and Oceania championships, automatically qualifying her for the Games.

She is currently ranked eighth in the world.