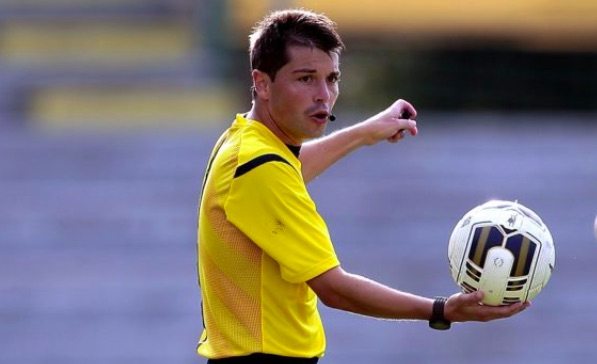 A top Swiss football referee has come out as gay and says it’s worth it if it helps just one footballer or another referee.

Pascal Erlachner came out in an interview with Swiss newspaper Blick and is thought to be the first openly gay man in Swiss professional football.

Having refereed 73 Super League games and 80 Challenge League games, Erlachner hopes coming out will not impact his career.

He says when he told his parents, they were “totally open and positive”.

“They told me that I was the same Pascal for them, that they love me. And that they go through thick and thin with me. It was a very nice and very important moment. From there it went step by step upwards. Finally, the truth was out. Finally, I was allowed to be what I am.”