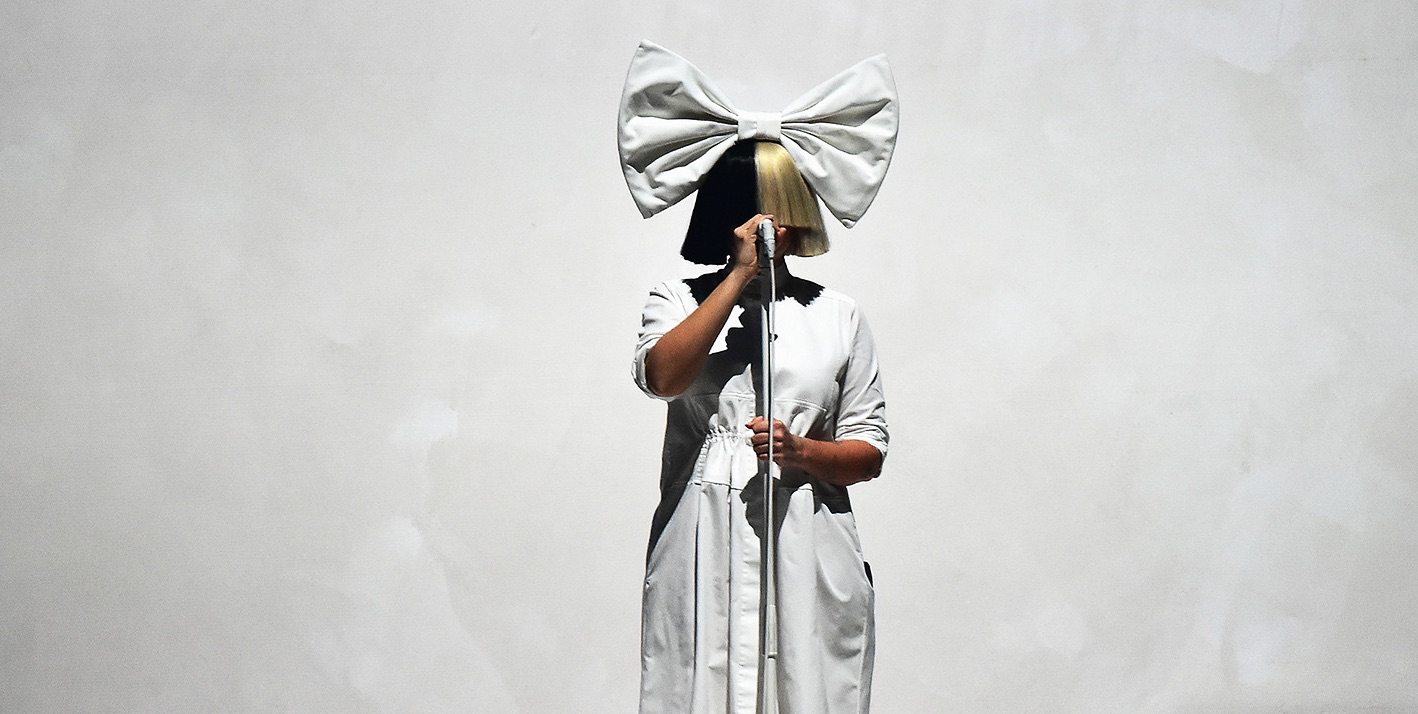 Flashbacks of Big Day Out’s past come flooding back as we approach the maze-like gates of Mount Smart. Inebriated memories swirl as we bounce from gate B to gate F only to realise we are in the wrong section entirely.

The weather couldn’t be any more perfect for an outdoor show and what a show it will be! A mighty line-up of female soloists stand before us. Hot new kiwi prospect Theia is first up with a short but ethereal set that was effortlessly cool. She has a unique-feeling x-factor with Lorde-like potential for international success.

Theia was followed by hip-pop superstar Charlie XCX whose energy nearly ripped the stage in two. Backed by her spunky DJ, this singer-songwriter proved herself to also be a really consistent performer leaving no doubt why so many top stars tap her for guest features.

At 9pm with the sun setting above, Sia arrived on stage in a white couture gown that eventually released from her body, revealing three dancers including her video-star Maddie Zeigler.

Looking around the audience many young kids seemed to have turned up specifically to see Zeigler perform. She did not disappoint. Executing perfectly timed choreography – she is truly a master of her craft. It’s easy to forget how young she as depicts violence through dance, both as the victim and perpetrator. This was particularly notable in her performance of Big Girls Don’t Cry where she is strangled by a male dancer in a scene reminiscent of a hanging. As she cultivates her own fan base it will be interesting to see what next steps her career will take.

Sia, on the other hand, continued her fascinating low-profile approach to pop. Remaining statue-like at stage-right for all but the opening song. Grasping her microphone stand with white-knuckles, face obscured by her signature wig. She addresses fans only once at the show’s close – ensuring her mystery remains.

While Sia belts, her dancers perform whimsically centre-stage; recreating the video routines of bigger hits like Elastic Heart, Chandelier and The Greatest.

At the sides of the stage, two large screens seemed to display the live performance. The high-definition video was movie-like in quality, with close up camera angles that felt impossible to be able to achieve without cameras on stage getting in the way of the performers.

The reality was that all this footage was pre-recorded in a studio. The live choreography was just so well timed you couldn’t be sure until the production revealed it’s secret by having Kristen Wig perform on the video for One Million Bullets while Maddie Zeigler adopted the role on stage.

It’s an odd and interesting production choice to not use live videography yet present pre-recorded footage as live – bear in mind audience members sitting at the back would be mainly watching these screens, only to realise what they were watching wasn’t the live performance.

But Sia is all about interesting choices and her hoards of LGBT+ fans surrounding us seem thrilled with the result. If you hadn’t realized you were at a ‘gay’ concert the encore of The Greatest, a song dedicated to the victims of the Orlando shooting Rwould have confirmed it. Sia was donned in a rainbow flag, her dancers bringing the party with one of the most effervescent pieces of choreography, before collapsing into a pile of bodies at the end. A sobering conclusion to a concert created to make you think.