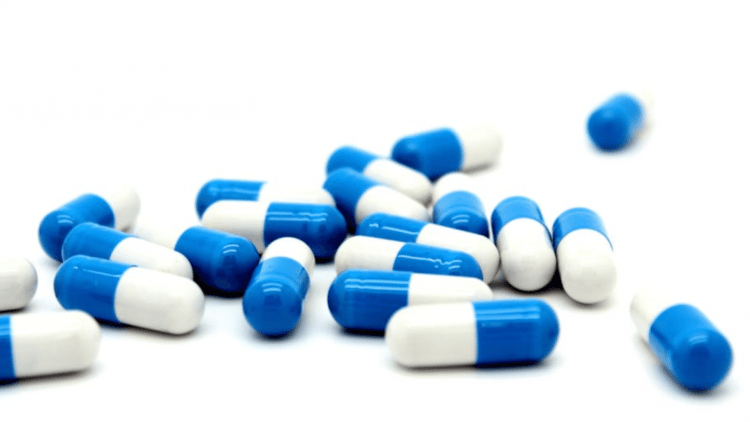 As well as HIV treatment, the weekly pill could also potentially be used for HIV prevention.

US scientists are currently working on a single pill that could be taken just once a week for HIV.

The slow-release capsule could replace the daily medication currently needed to control the virus, according to BBC News.

The new pill looks like a normal capsule but contains a week’s worth of antiretroviral medication in a special star-shaped structure that allows it to stay in the stomach and release slowly over the course of a week.

While researchers say its availability for human use is “still a way off”, the pill has shown promising results in animal trials.

Part of the motivation for creating a once-a-week medication was compliance—up to 30 per cent of people being treated for HIV have trouble taking their pills every day.

“We wanted to come up with a system to make it easier for patients to stick to taking their treatments,” said researcher Giovanni Traverso of the Massachusetts Institute of Technology.

“Changing a medication so it only needs to be taken once a week rather than once a day should be more convenient and improve compliance.”

As well as HIV treatment, a weekly pill could potentially also be used for HIV pre-exposure prophylaxis (PrEP) for people who are negative.

Human trials of the slow-release pill are planned in the next 12 months.

The researchers hope that similar slow-release medications could also be developed for other medical conditions.

“Once-a-month formulations might even be possible for some diseases,” said Traverso.

“There are lots of patients this could help, including people with dementia or mental health conditions such as schizophrenia.”