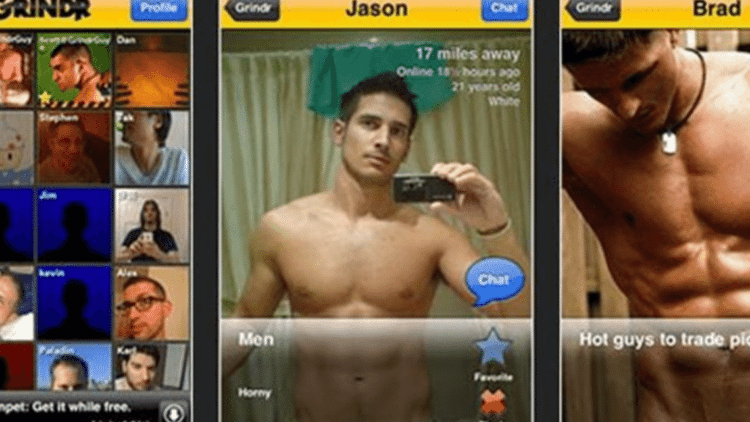 A whopping 77 per cent of users surveyed said it left them feeling down.

A study asking people how their phone apps make them feel has found that while some improve our mood, Grindr is the most likely to make people unhappy.

The survey by technology website Time Well Spent asked 200,000 people about how their different iPhone apps make them feel, Out in Perth has reported.

Mental health apps, such as Headspace and Calm, fared well.

People also said music and podcast apps made them happy.

Dating apps did not perform so well, with 56 per cent of Tinder users saying the app made them feel bad.

But the very worst performing app was Grindr, with a whopping 77 per cent of users surveyed saying it left them feeling down.

Time Well Spent said there was a clear relationship between how long people spend using apps and their emotional effects.

For example, people logging on to Facebook for just a short time each day found it a positive experience, while those using it for an hour or longer did not find it enjoyable.

While the survey didn’t show how long people are spending on Grindr, previous studies have shown people using it for up to two hours a day.

Launched in 2009, Grindr has become a notorious mainstay of the gay dating and hookup world.

The app has millions of users, and its creators say that at any given time at least 300,000 people are logged on.