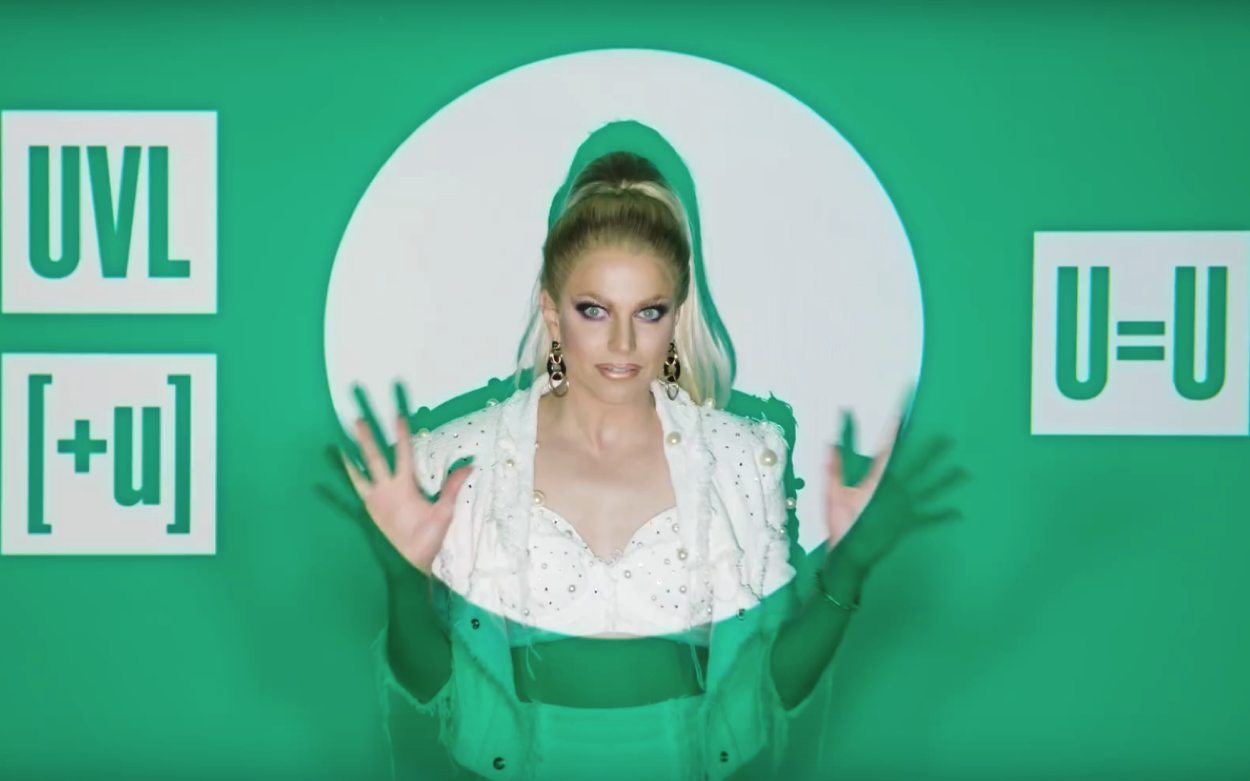 Hot on the heels of her Celebrity Big Brother UK win, drag superstar Courtney Act is taking her quest to educate the world about LGBT+ issues to the next level, collaborating with Ending HIV about advances in HIV treatments.

Formed on the basis of the latest scientific evidence that concludes, people living with HIV who are successfully treated do not pass HIV on to their sexual partners, Ending HIV’s latest campaign, features the popular drag queen, best known for her appearances on Australian Idol, RuPaul’s Drag Race and winning the hearts of millions on Celebrity Big Brother UK.

As a passionate advocate for LGBTI rights, including health equality, Courtney Act was enthusiastic when asked to host a video for the campaign when she was in Auckland as part of her Under The Covers tour.

“An ex-boyfriend of mine is living with HIV,” Act explained.

“He has an undetectable viral load so I know first-hand how this can affect people in a serodiscordant couple – which is where one partner is HIV-negative and one is HIV-positive. It was great to know he could have much better health in the long-run and that scientific evidence shows he was unable to pass on HIV on to me, even without condoms.”

“We live in a fear-based world where HIV stigma can prevail, but armed with science and facts I was able to break down the stigma in my own mind and be in a happy and healthy relationship with my partner.”

“For people living with HIV, the knowledge that undetectable equals untransmittable is huge news, not only as a means of preventing transmission but in breaking down the stigma that many people still experience.”

You can watch Ending HIV’s video on gay express below:

As an influential online personality, Act frequently discusses social issues on her own social media platforms, from discussions about gender, sexuality, HIV, and STIs.

Ending HIV’s educational campaign about Undetectable Viral Load will run until the end of June throughout New Zealand.

Currently, around 3500 people in New Zealand are estimated to be living with HIV, with Gay and bisexual men remaining as the population group most at risk.